Castellare-di-Mercurio is located at an altitude of 620 metres in Upper Corsica. This small village belongs to the ancient parish of Bozio, in Castagniccia. The village, which is part of the regional natural park of Corsica, is located on a rocky spur that overlooks the whole valley. It is a village surrounded by medium-sized mountains, its highest point being at an altitude of 1416 metres.

The village is part of a natural area of ecological, faunal and floristic interest: Landes et pelouses. If you like walking, then Castellare-di-Mercurio can be a good starting point to enjoy an unspoilt nature.

There are several buildings in Castellare-di-Mercurio that tell of a time when agriculture and breeding were the only source of income: an oil mill, a mill, a chestnut dryer and four wine presses. At the heart of the village there is the parish church of Saint-Pierre (18th century), built on the foundations of an old medieval chapel, whose some traces are still visible today.  There are several fountains in the village: for example, the fountain located on the Léon-Giudicelli Square, topped by a statue of a cherub holding a fish, and the funtana à u cainu, which dates to the 18th century. During your walk, you can run into the chapel of Saint-Michel (9th century) and into the chapel of Saint-Martin (16th century).

This village is located at 14 km from Corte and at 67 km from Bastia. If you want to reach Castellare-di-Mercurio you must take the D241, which ends in a dead end. 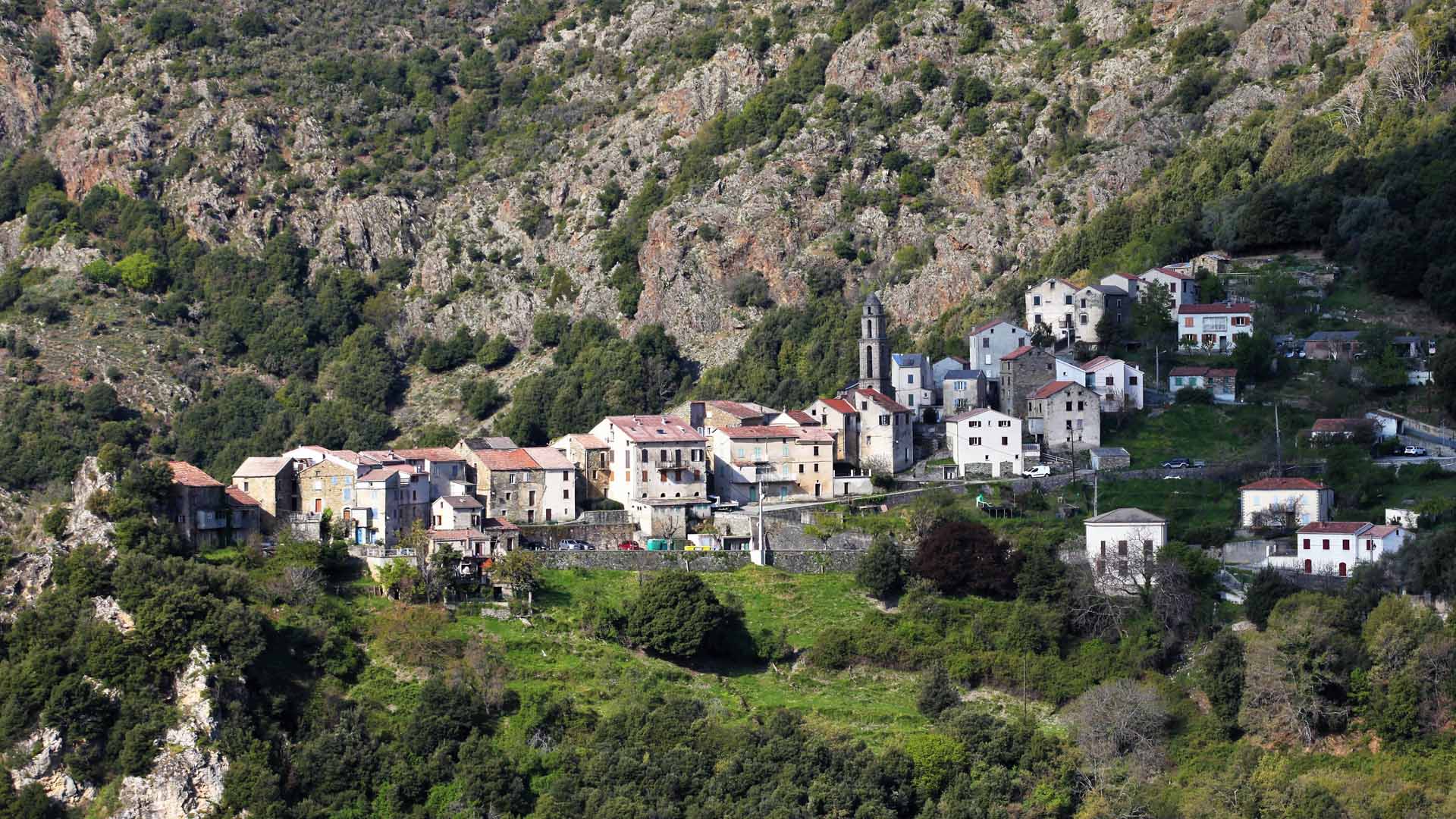