The municipality of Castellare di Casinca is located 25 km south of Bastia. The current permanent population is 547 people. Like most municipalities of Corsica, Castellare has a peak of attendance during the summer period when its the number of residents doubles.
The 887-hectare communal area extends gradually from the sandy coastal belt to the foothills of the medium-sized schistous mountains of Castagniccia - a massif whose rocky spur, on which the old village is built, is, moreover, interdependent. .
History
Castellare di Casinca is a village of medieval foundation.
The village was founded by the lord Opizo Pernice during the 13th century. You can discover the narrow streets and the primitive village nucleus consisting of a belt of strong houses dominated by the seigniorial tower built probably in the 13th century.
Convenient
Castellare di Casinca recently acquired a Multimedia Access Point (PAM): open to all audiences. Access: located next to the Town Hall (Place Sainte Marguerite). Hours: Monday to Thursday from 14h to 19h.
Holidays
May 12: Saint Pancrace patron shepherds and until the last century, the bandits. 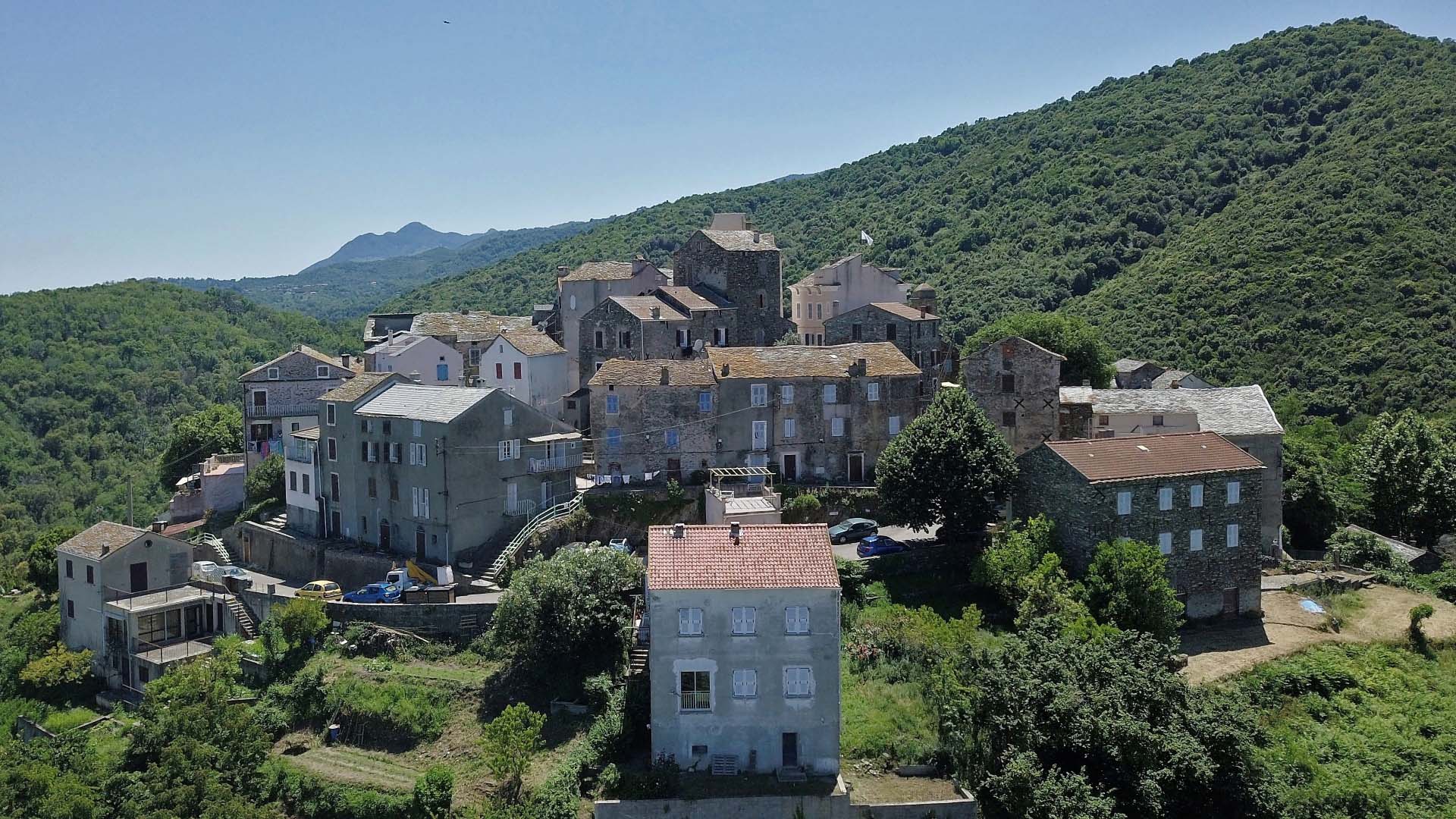