Casamaccioli is located at 870 metres above sea level, at the old parish church of Niolo in Upper Corsica. This village is part of the regional natural park of Corsica and is surrounded by mountains, that is why you will find several hiking trails. It is the ideal place to enjoy unspoilt nature.

This village is part of the Route des Sens Authentiques du Centre Corse: even today, Casamaccioli delights the palates of its inhabitants and of its tourists thanks to the production of its specialities: brocciu, charcuterie and Niulincu – a soft sheep's cheese made exclusively in Niolo.

Casamaccioli is a place of pilgrimage and the patronal feast, held on 8 September in honour of the Virgin, attracts hundreds of pilgrims who want to pay homage to the Saint of u Niolu represented by the statue kept in the village's parish church. This statue has a legendary origin: a sailor is said to have implored the Virgin to save his ship, which was in the middle of a storm, and at the end of his prayer a sudden bolt of lightning made it possible to see the mainland and to save the ship and its crew. The captain is said to have bought a statue of the Virgin Mary as a sign of gratitude, a statue which is kept in the church of the Nativity of Casamaccioli.

This church (18th century) is built in the Baroque style with a bell tower built in local stone. It is a rather simple building, although it remains an important place of pilgrimage.

Casamaccioli is located halfway between Porto and Corte (about 30 km) and is crossed by the D84 road and the D218 one. 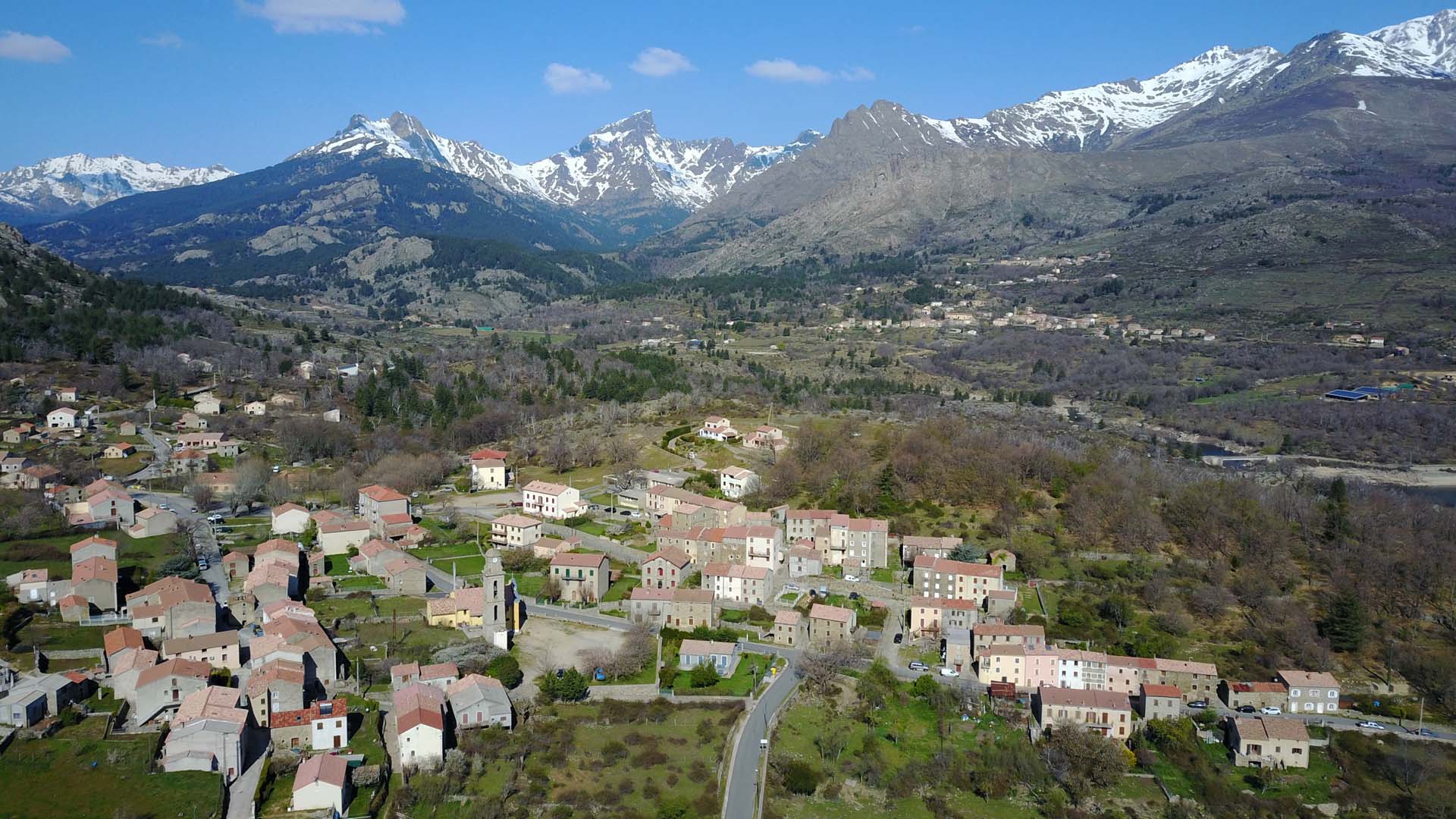