Casalabriva is located at an altitude of 600 metres and is part of the ancient parish of Istria. This village is surrounded by medium-sized mountains and is characterised by a very green vegetation consisting of chestnut trees, holm oaks and of Corsican maquis. To the east of the village, you can find the municipal forest, which represents an ideal place if you are looking for coolness and tranquillity, even during the summer season.
The main waterways in this village are the Taravo – a coastal river that flows directly into the Mediterranean Sea – and the streams of Carbonaccio, of Petrera, of Sant-Albertu, of Sardesca and of Tura.

This village has a rather ancient history. According to linguists, the name of the village derives from Casa la briga, which means "fortified house": indeed, we know that Casalabriva belonged to the lordship of Istria, whose castle was located on the hill of Cilaccia.
Unfortunately, this village was burnt down at the end of the 15th century by Rinucciu di a Rocca, who wanted to frighten Vincentellu d'Istria who for a short period was a supporter of the Republic of Genoa.

Art lovers can visit the parish church of St Michael (18th century), which was built to replace the church of St Anthony that was in poor condition.
If you like walking, then you can take a look at the Calzola Bridge, which crosses the Taravo river and which marks the border between the village of Casalabriva and the village of Pila-Canale.

Casalabriva is located at 26 km from Sartène, at 53 km from Ajaccio and at 85 km from Porto-Vecchio. This village is crossed by the T40 road. 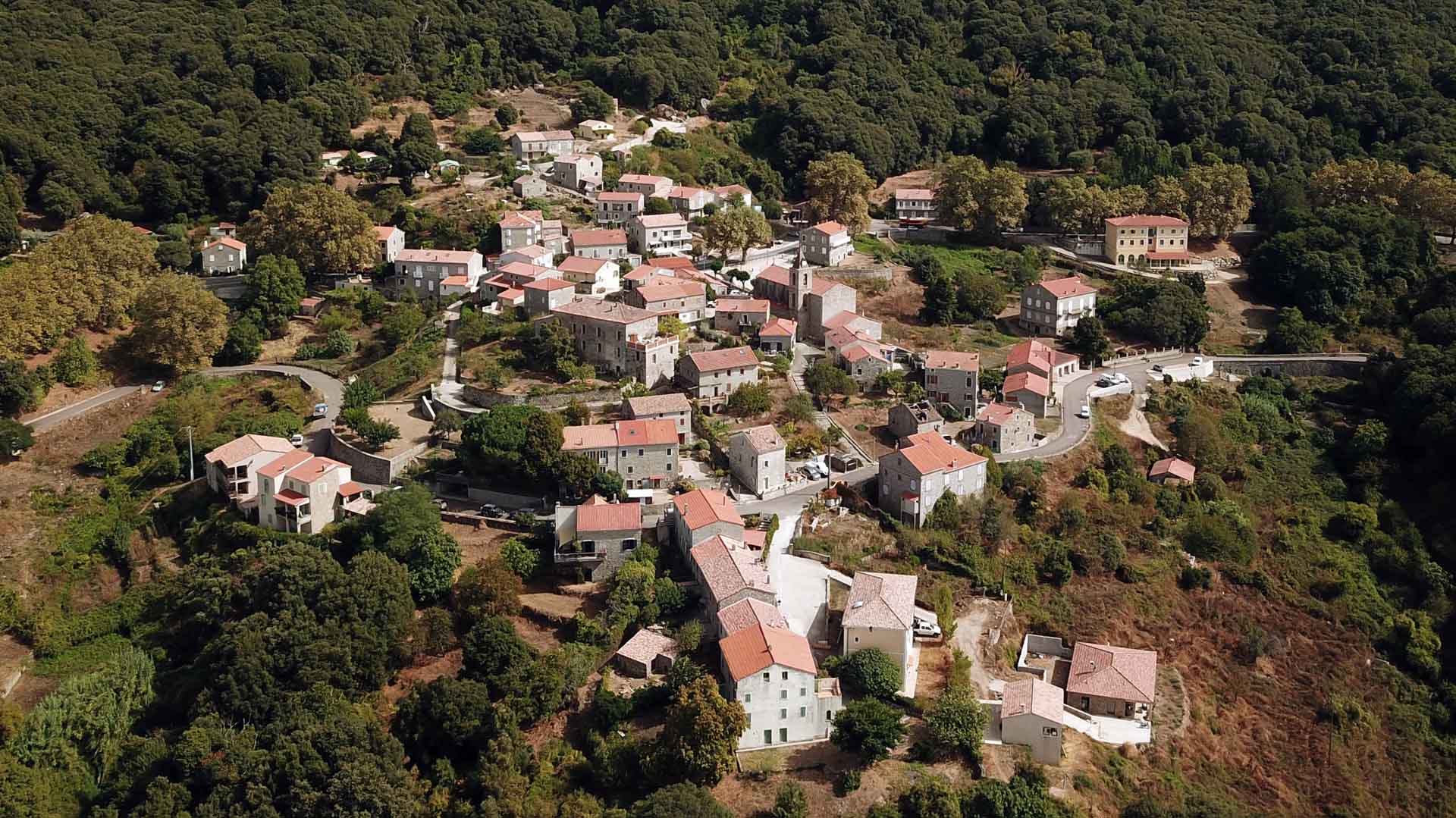