Carpineto is located at an altitude of 700 metres and is part of the ancient parish of Orezza in Castagniccia. The micro-region of Orezza is known for its gaseous and ferruginous waters, exploited since ancient times and declared of public utility thanks to their richness in iron and bicarbonate. It is a village surrounded by medium-sized mountains, with slopes covered with chestnut groves.

This village is part of a second-generation natural area of ecological, faunal and floristic interest: Châtaigneraies de la petite Castagniccia. Carpineto is part of the regional natural park of Corsica, in its territory called Castagniccia.

In Carpineto, art lovers can visit the parish church of the Immaculate Conception (18th century), which is part of the General inventory of cultural heritage. This church has been remodelled many times and contains several works of great historical and artistic interest. In the church square there is also a memorial dedicated to the 14 villagers who died because of the First World War. There are several houses in the village, built between the 16th and 18th century, which are part of the General inventory of cultural heritage.

This village is located at 52 km from Aléria, at 58 km from Bastia and at 59 km from Corte. Carpineto is crossed by the D146 road. 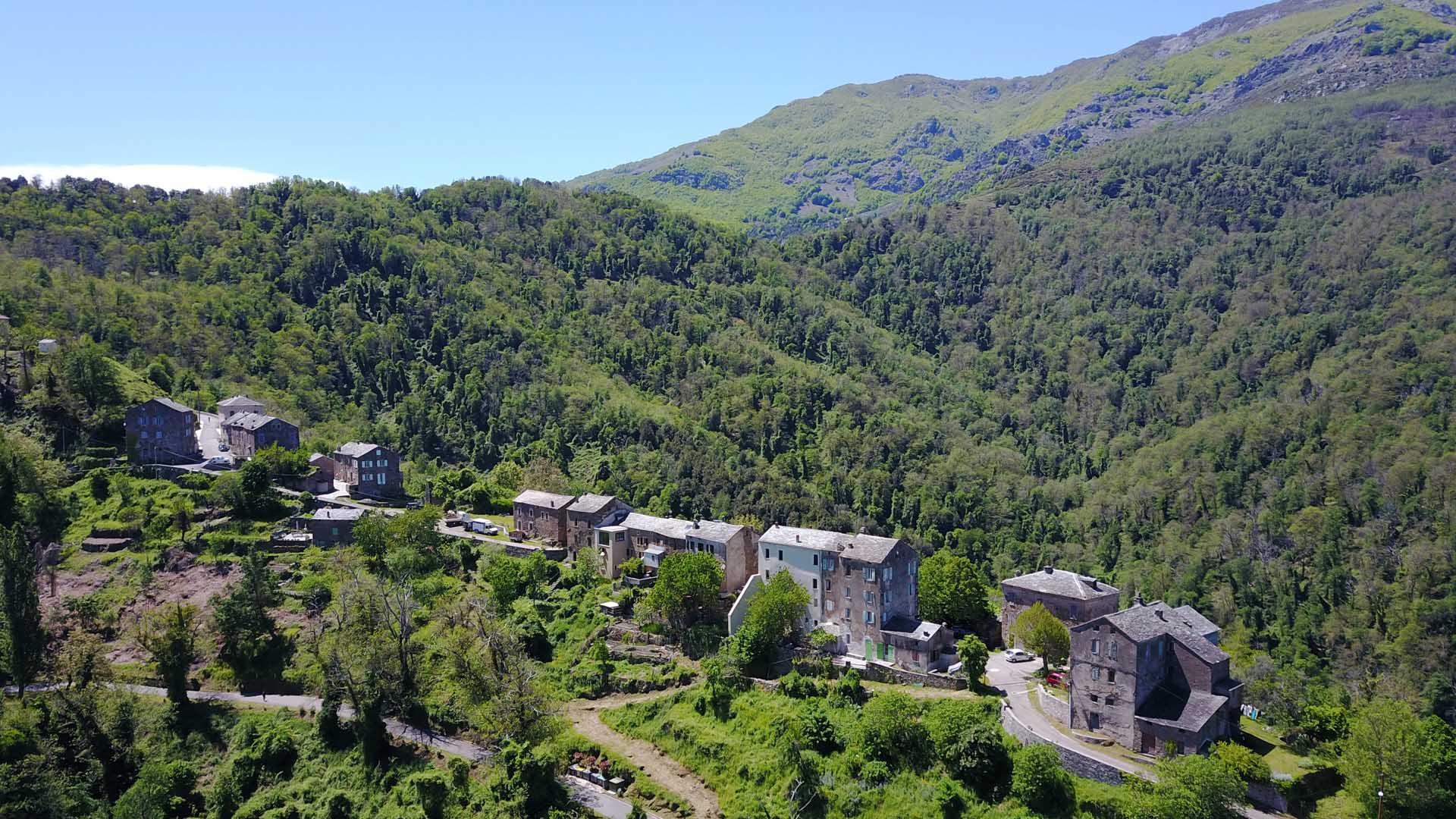