Cardo-Torgia is located at 440 metres above sea level and is part of the ancient parish of Ornano. It is a village surrounded by medium-sized mountains, covered with a rich vegetation. The main watercourses are the river of Marcuggio and the river of Fiumicello – tributaries of the Taravo, which flows directly into the Mediterranean Sea to the west of Corsica.

The history of this village is quite interesting and is particularly linked to two 16th century characters, Giovannina d'Ornano (1527-1563) and Sampiero Corso (1498-1567). At the age of 18, Giovannina d'Ornano – who was the sole heiress of the Ornano – married the colonel Sampiero Corso, who at the time worked in the service of the king of France and of the Medici.
The marriage seemed quite happy, but in 1563 Giovannina d'Ornano – who was waiting her husband on a mission for Henry II – decided to go to Genoa to negotiate the restitution of the seized goods belonging to the Ornano. The Republic of Genoa was the great enemy of Sampiero Corso, who considered his wife's departure a real betrayal, to the point that she was pursued and arrested.
The man was furious and when he found his wife he made her sign a will and told her that she deserved to die for her betrayal. Giovannina, who wanted to avoid the shame of the executioner, begged her husband to strangle her.
Sampiero got his revenge, but the Ornano put a price on his head of 2000 gold ducats, increased to 4000 gold ducats by the Republic of Genoa. The story of Sampiero Corso is the subject of a lyrical drama by Henri Tomasi and is even said to have inspired Shakespeare.

Art lovers can visit the chapel of St Fructuous (11th or 12th century), which is flanked by a remarkable campanile and which is part of the General inventory of the cultural heritage of Corsica.
You can also find several fortified houses and the remains of an old village, which is completely abandoned.

Cardo-Torgia is located at 34 km from Ajaccio, at 51 km from Sartène and at 76 km from Cargèse. This village is crossed by the D2B road. 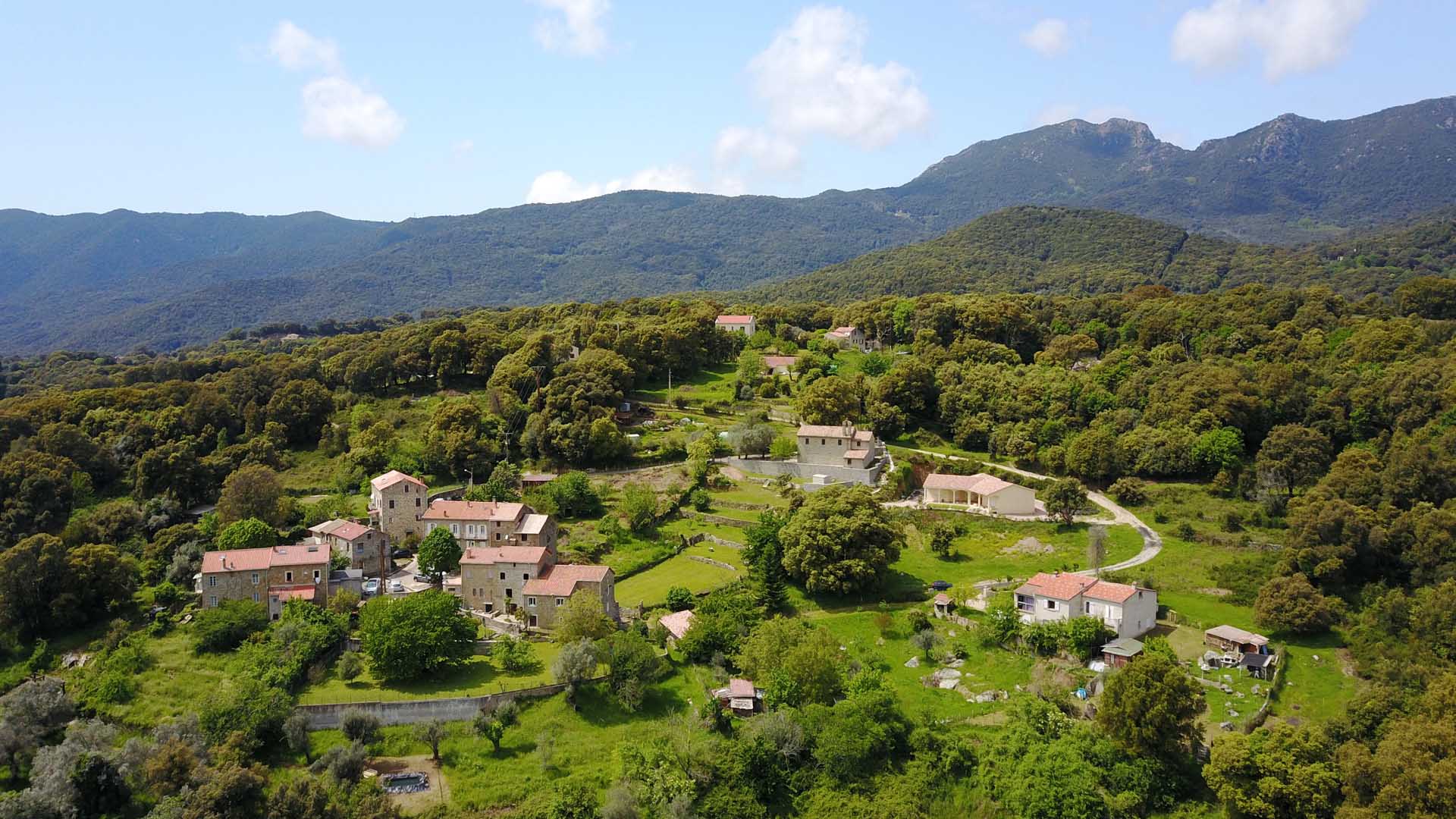