Carbini is a municipality in Alta Rocca. Its inhabitants are called the Carbinais and the Carbinaises. The village covers 16.5 km2 and is surrounded by the municipalities of Granace, Sartène and Saint-Lucie de Tallano. The town is close to the Regional Natural Park of Corsica.

The village suffered greatly during its history: it was completely razed during the barbaric invasions and was at the heart of the bloody crusade against the "Giovannali", a religious movement which was repressed during the 14th century.

Carbini is the place where, towards the end of the fourteenth century, the Giovannali society was create. It professed the equality of its members and claimed that everything was to be shared equally. This society spread in Corsica, but the inhabitants delivered justice swiftly: they massacred all the members after pope Innocent VI declared them heretics. Carbini was repopulated by families from Sartène. 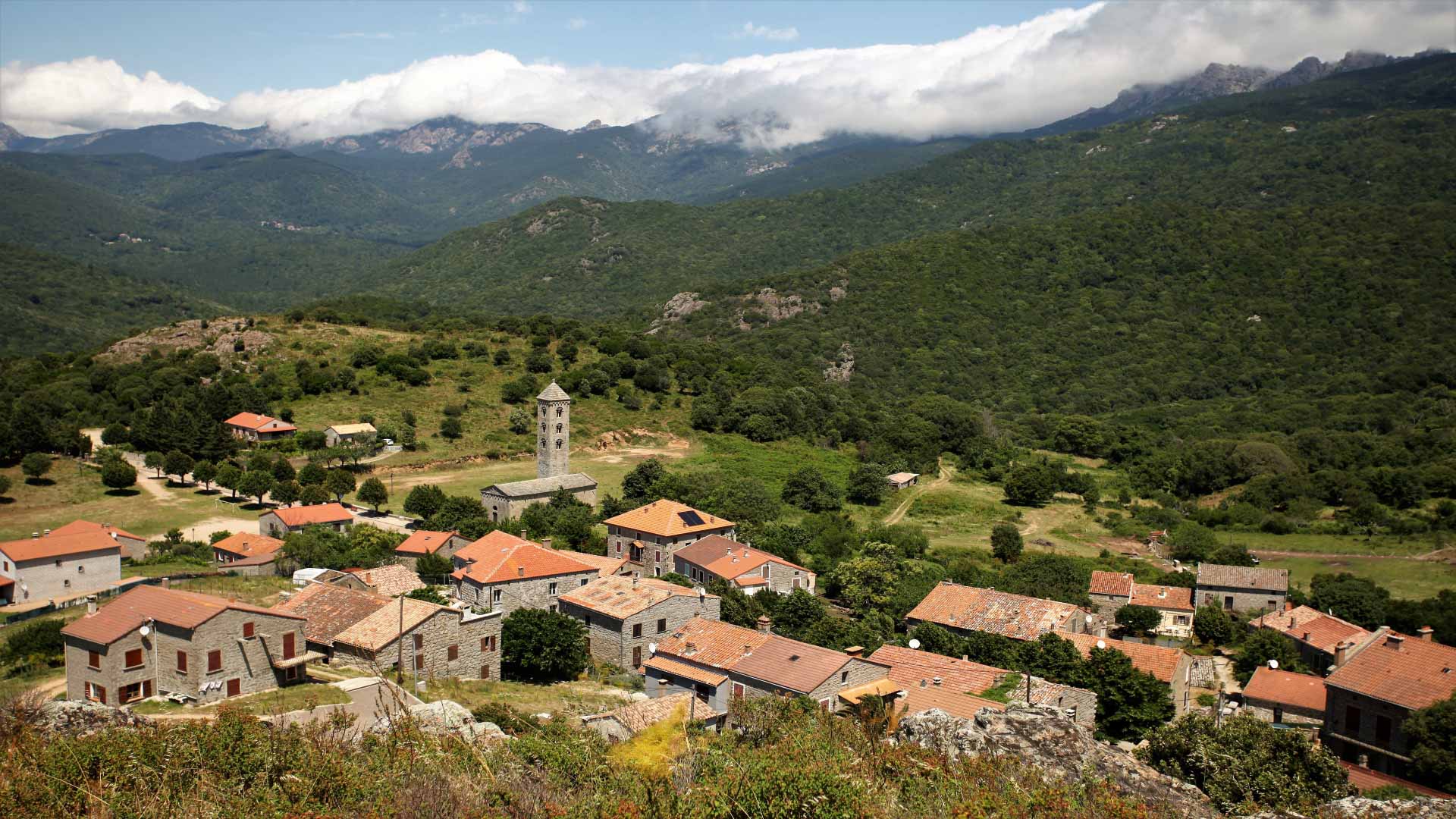