Cannelle is located at 410 metres above sea level and is part of the ancient parish of Cinarca. It is said to be the smallest village in Corsica, but Cannelle has taken advantage of its proximity to Ajaccio and of its beautiful beaches to attract tourists: from Cannelle you can organise several mountain hikes or enjoy the sun and the beach.
The main waterways are the river of Liscia – which flows directly into the Mediterranean Sea to the west of the island – and the streams of Pianella and of Villana.

This small village has a very ancient history: Cannelle has been occupied since ancient times, as attested by several archaeological finds discovered near the hamlet of Villana at the end of the 19th century.

Art lovers can visit the parish church of St Aurelio (16th century), which was reworked in the 19th and in the 20th century. In this church you can find various objects of artistic and historical interest, such as the painting Apparition of the Madonna with Child to St Joseph and St Julia and the statues Immaculate Conception denominated Our Lady of Mercy and St Marcellus.

Cannelle is located at 29 km from Ajaccio, at 37 km from Cargèse and at 78 km from Corte. This village is crossed by the D101 road. 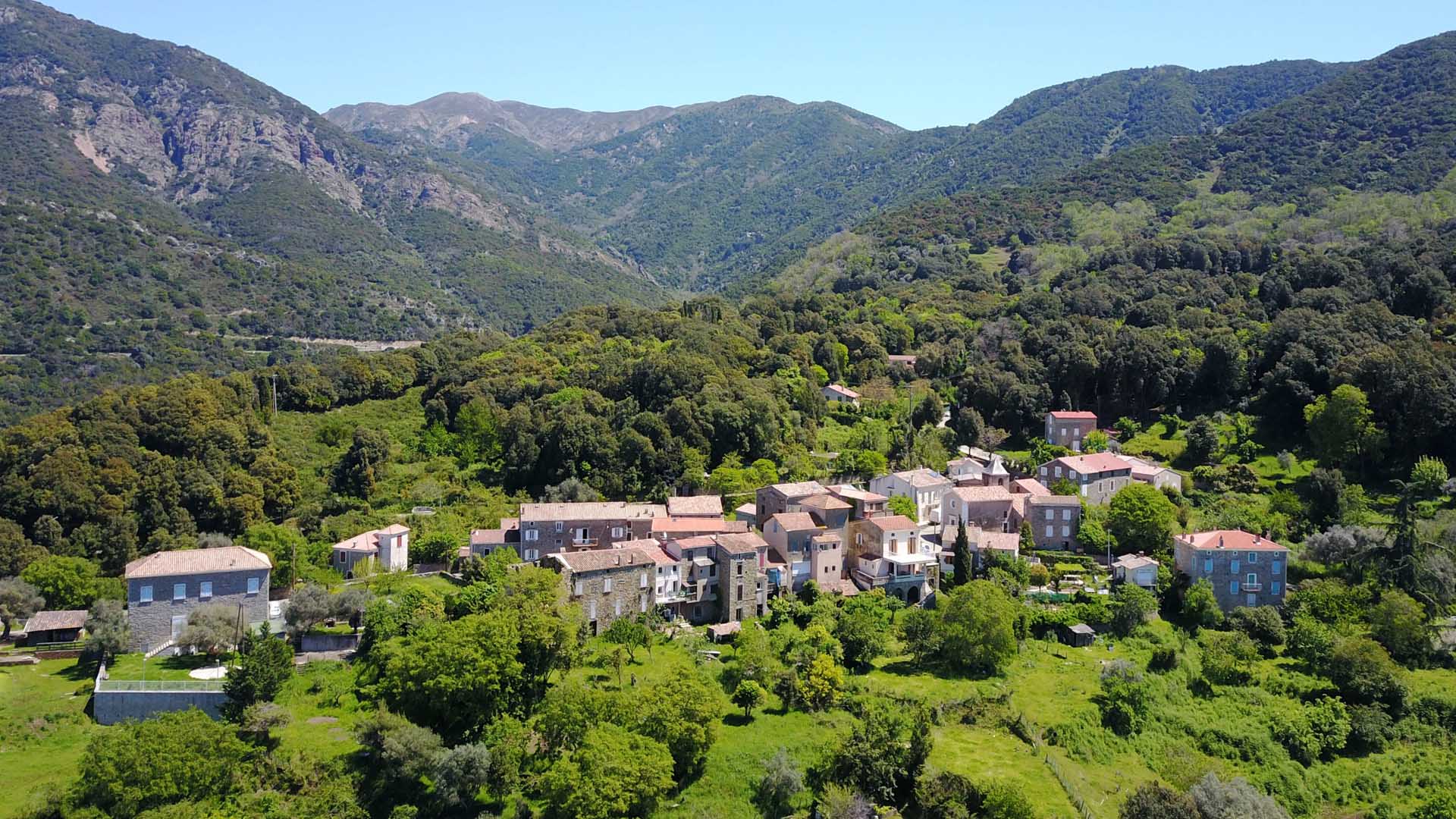