Canale-di-Verde is located at 440 metres above sea level and is part of the ancient piève of Verde, Upper Corsica. This village is part of the valley of Bravone, where all the villages are hidden by chestnut trees and surrounded by the Corsican scrub. Canale-di-Verde lies on a ridge of Monte San'Appiano and overlooks the plain, with a panoramic view of the Tyrrhenian Sea.
It is an excellent starting point for many hikes thanks to the paths –often nestled in lush nature – that link the villages together. The streams of Chiosura, Siala and Alistro cross this village.

Art lovers can visit the parish church of St Martino (18th century), which is flanked by six side chapels and lit by three tall windows. There are several niches housing statues that decorate the entire façade, including one statue that represents the church's patron saint. You should also visit the chapel of St Blaise (10th century), whose side chapel dates back to the 17th century. This chapel is in excellent condition and does not appear to have been altered too much, except for the addition of the side chapel, the bell tower and some modifications such as the addition of one window. There are several watchtowers in the village, which date back to the 16th century. 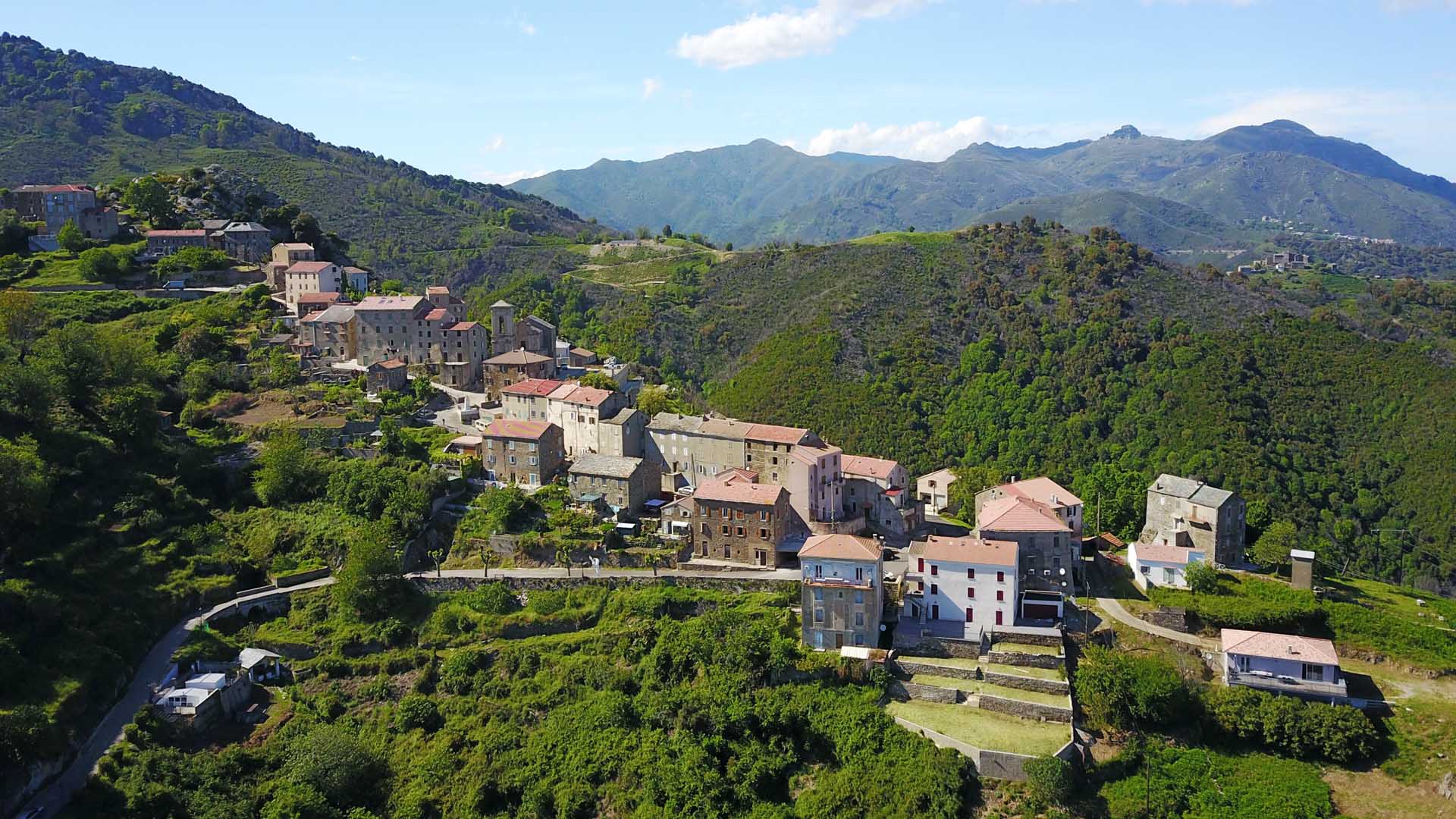