Calacuccia is a municipality in  Niolo, one of the twelve communes in the canton of Niolu-Omessa. This town is at the bottom of a basin crossed by the Golo river and its territory covers an area of 18.77 km2. It is a high island valley surrounded by the magnificent Niolo mountains.

Calacuccia is made up of three hamlets: Bonamanacce, Castellace and Sidossi. The village is located in the center of the valley at the edge of an artificial lake. The village is animated by its small shops, and is an essential reference for fishermen and hunters.

The old houses with external staircases give the town its charm; one of the residences dates back to 1560 and we can see the house of "the fiancée of Niolu", which is the birthplace of Maria Felice, sister of a priest who was murdered for whom she composed a traditional Corsican song, "U Voceru", as a testament to her anger and sadness.

Calacuccia is known for being crossed by the long hiking trail "L'Ile-Rousse-Corte", connecting the two towns through the Regino valley, the Giussani microregion, the Asco valley and the Tavignano gorges. 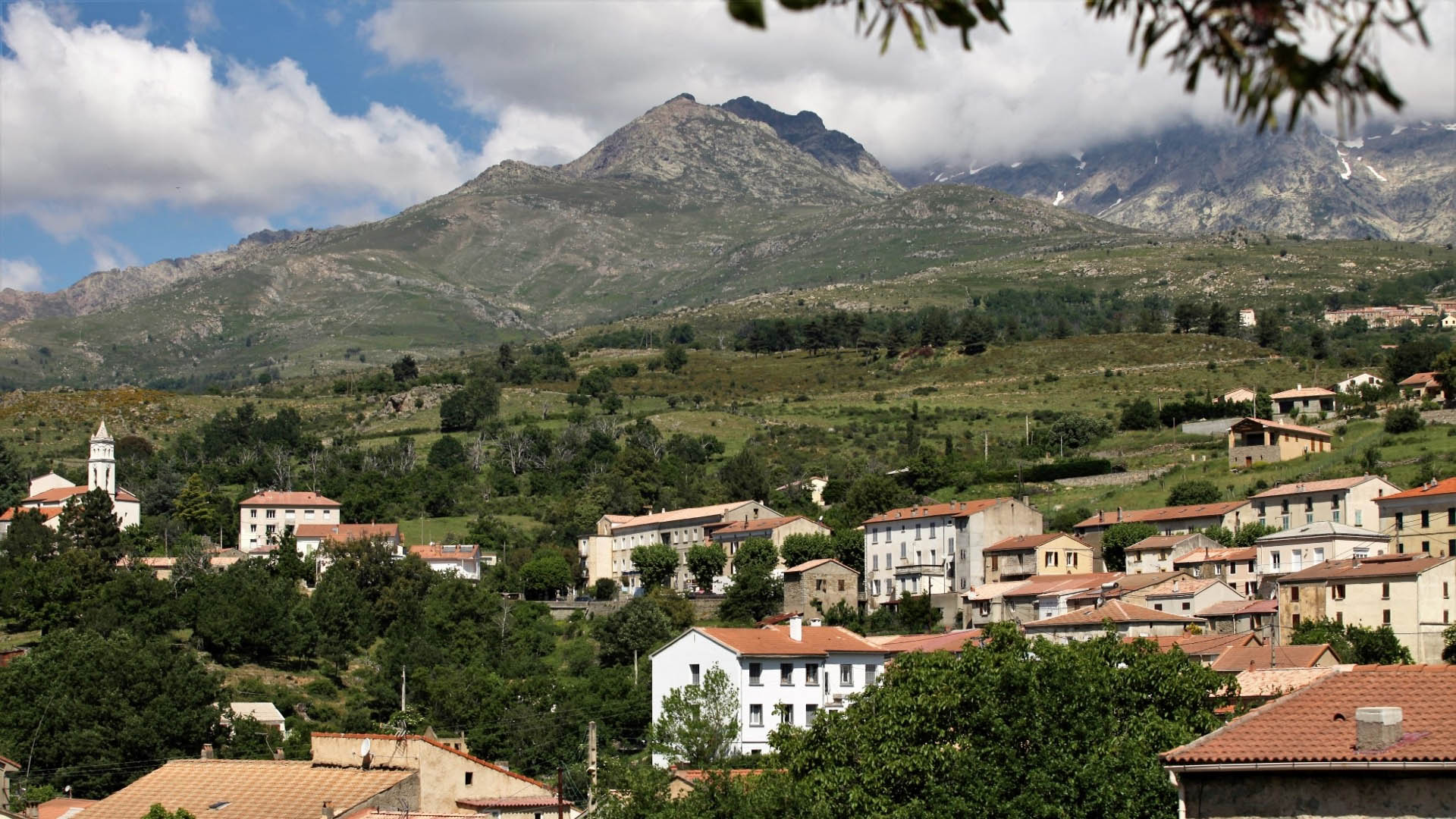