Cagnano is located at 210 metres above sea level and is part of the ancient parish of Luri. Like the other villages of the Cap Corse peninsula, Cagnano stands in the middle of a valley which overlooks the Tyrrhenian Sea. On the heights of the village, which was one of the most important producers of myrtle liqueur, you can see the remains of several coal mines.
Cagnano is composed of several hamlets: Adamo, Carbonacce, Ghilloni Soprano, Ghilloni Sottano, Ortali, Piazze, Porticciolo, Suare and Terre Rosse.

The first traces of human presence date back to the Iron Age, between 500 and 400 before Christ: archaeologists discovered a necropolis dating from that period and containing several artefacts such as bracelets, buckles, belt buckles, decorative plaques, rings, glass beads and a bronze plate. This village was also occupied by the Romans, but it was during the Middle Ages that it developed thanks to the construction of numerous towers – the most famous is the Torre dell'Aquila which is classified historical monument – and of eight fortified houses, whose six are still visible today.

Cagnano is located at 29,5 km from Bastia, at 52 km from Saint-Florent and at 98 km from Corte. This village is crossed by the D32 road. 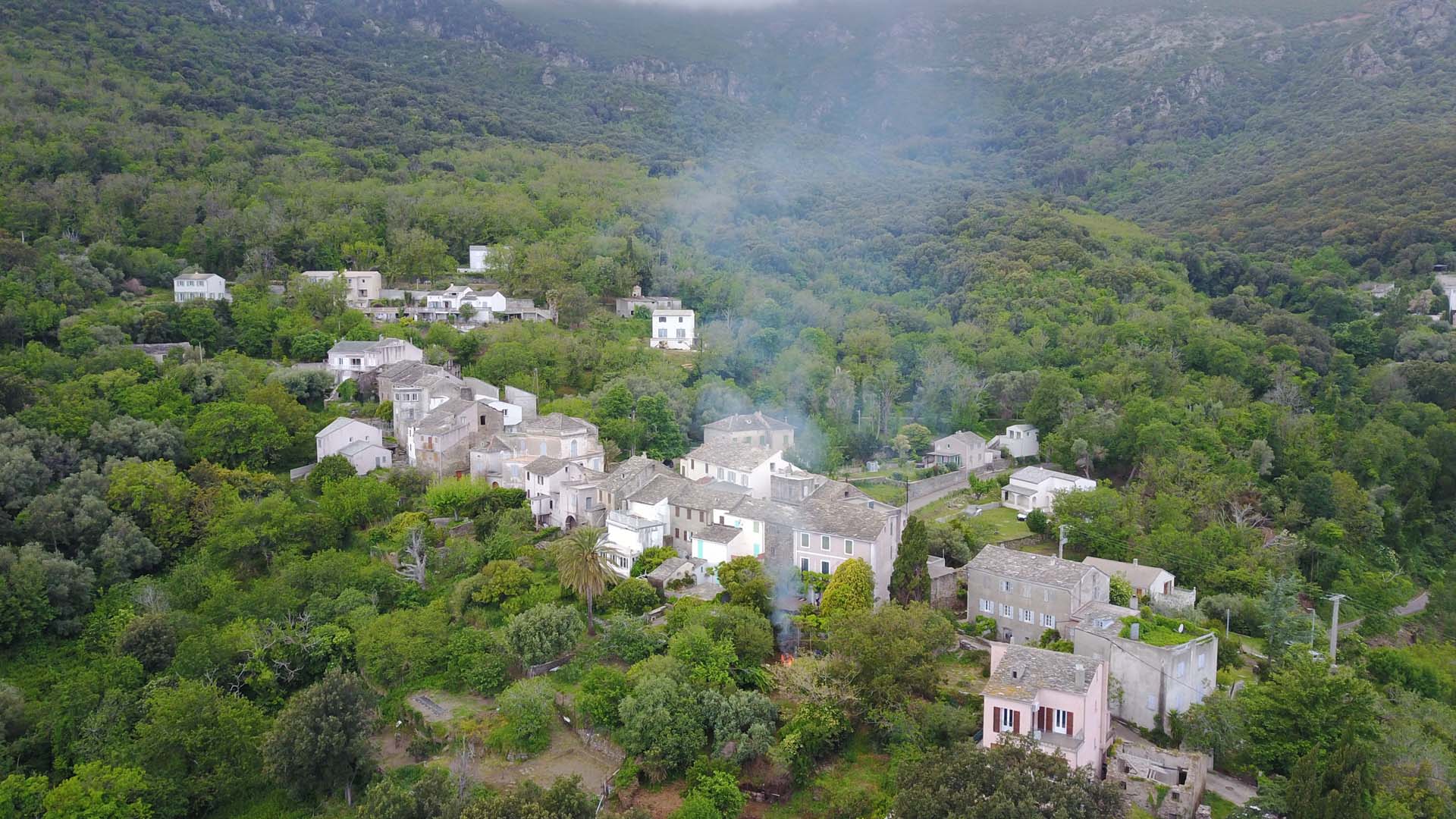