Bustanico is a village surrounded by medium-sized mountains at an altitude of 800 metres. It belongs to the ancient parish of Bozio, in Upper Corsica. This village is formed by two hamlets: Paese Supranu and Paese Suttanu.  It is located on the edge of the Castagniccia forest and is an excellent starting point for many excursions. It is no coincidence that the Mare a Mare trail passes by Bustanico.

This village played an important role in the history of Corsica: it was from Bustanico that the Corsican insurrection against the Republic of Genoa began in 1729. As in the United States, the revolt began because of a new tribute imposed by the Republic of Genoa, whose domination was very hard.

Inside the village, you can visit the parish church of St Césaire (15th century), where there is an 18th century polychrome wooden statue classified as historical monument. You can also find the chapel of St Vincent (7th century), which is still in excellent condition and whose bell tower was added in the 18th century. Bustanico is a place full of history and, if you pay attention, you will see everywhere the traces of its past: near the parish church there is a house with medieval inscriptions and not too far away you can see a house with a Napoleonic sundial.

Bustanico is located at 20 km from Corte and is crossed by the D39 road and by the D441 one. 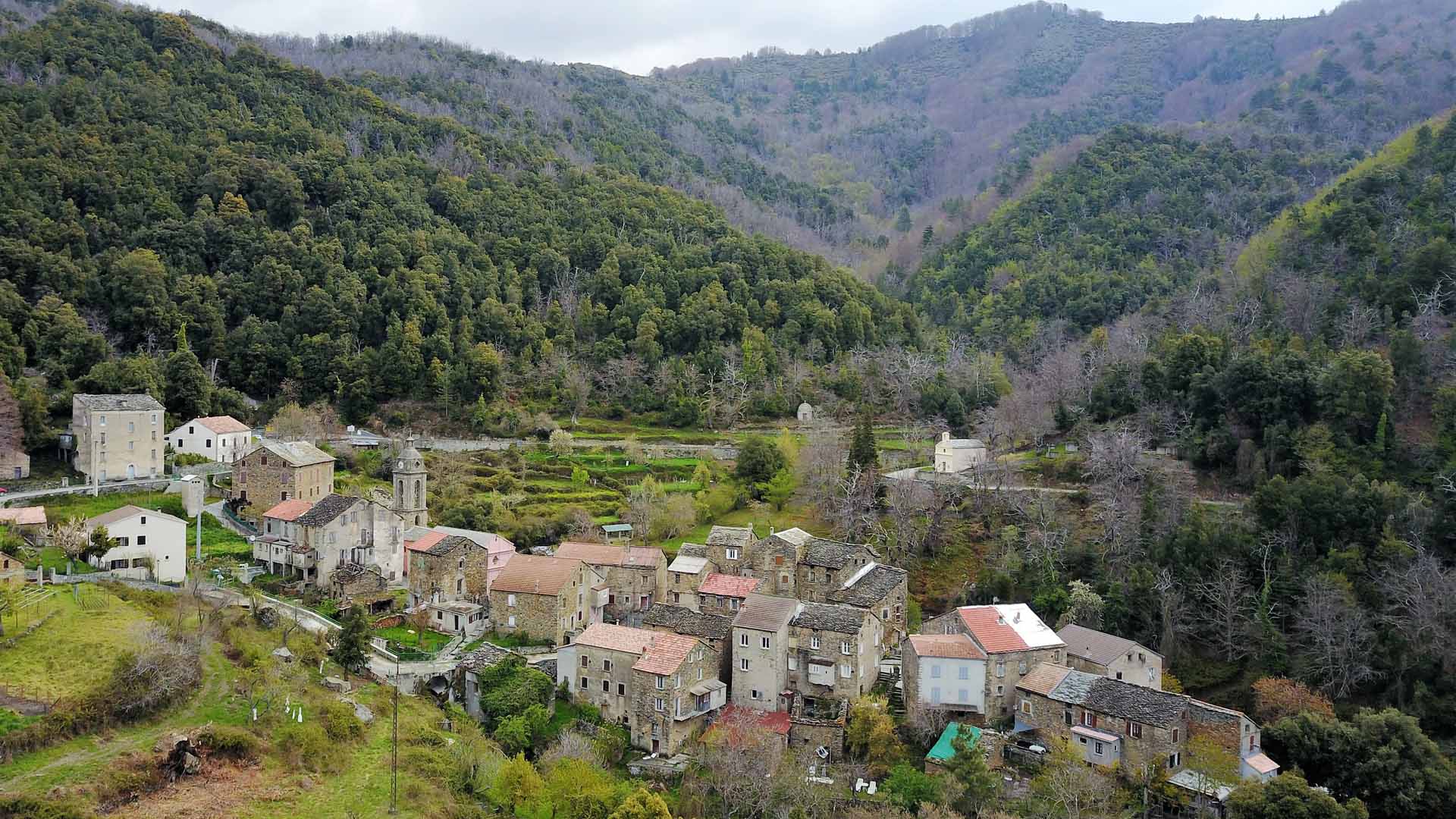