Brando is located at an altitude of 14 metres and is part of the ancient parish of Brando, of which it was the most important village. This village is made up of several hamlets, the most important of which are Castello, Erbalunga, Lavasina, Mausoleo, Poretta, Pozzo, Riazza, Silgaccia and Terra Rossa.
From Brando you can reach several peaks, such as Punta Chiatra (846 m), Monte Niellu (1032 m), Bocca di Catele (1112 m) and Monte Stello (1306 m). If you like beaches, then you should go to the beach of Lavasina, which is considered one of the most beautiful beaches in the village.

During the summer, Brando's cultural life is very lively. Indeed, this village organises several festivals, the most important of which are: E Notte di u Pianò d'Erbalonga – an international piano festival held every summer in late July/early August; La fête de musique d'Erbalunga – a music festival that has become an unmissable event on the Cap Corse peninsula and which takes place in early August.

On the coast of Brando, you can run into the vestiges of four Genoese towers, built by the Republic of Genoa to control and protect the littoral.
The historical and artistic heritage of this village is remarkable: art lovers can visit the parish church of the Annunziata (Puretta, 19th century), which contains several works of art classified historical monument, such as five paintings and several pieces of furniture of the sacristy. You should also visit the church of the Nativity of St Mary (16th century), where one of the most important pilgrimages of Corsica takes place: every 8th September, the faithful walk to the church to contemplate a painting of the Virgin which is considered miraculous.

Brando is located at 17 km from Bastia, at 85 km from Corte and at 89 km from Aléria. This village is crossed by the D54 road. 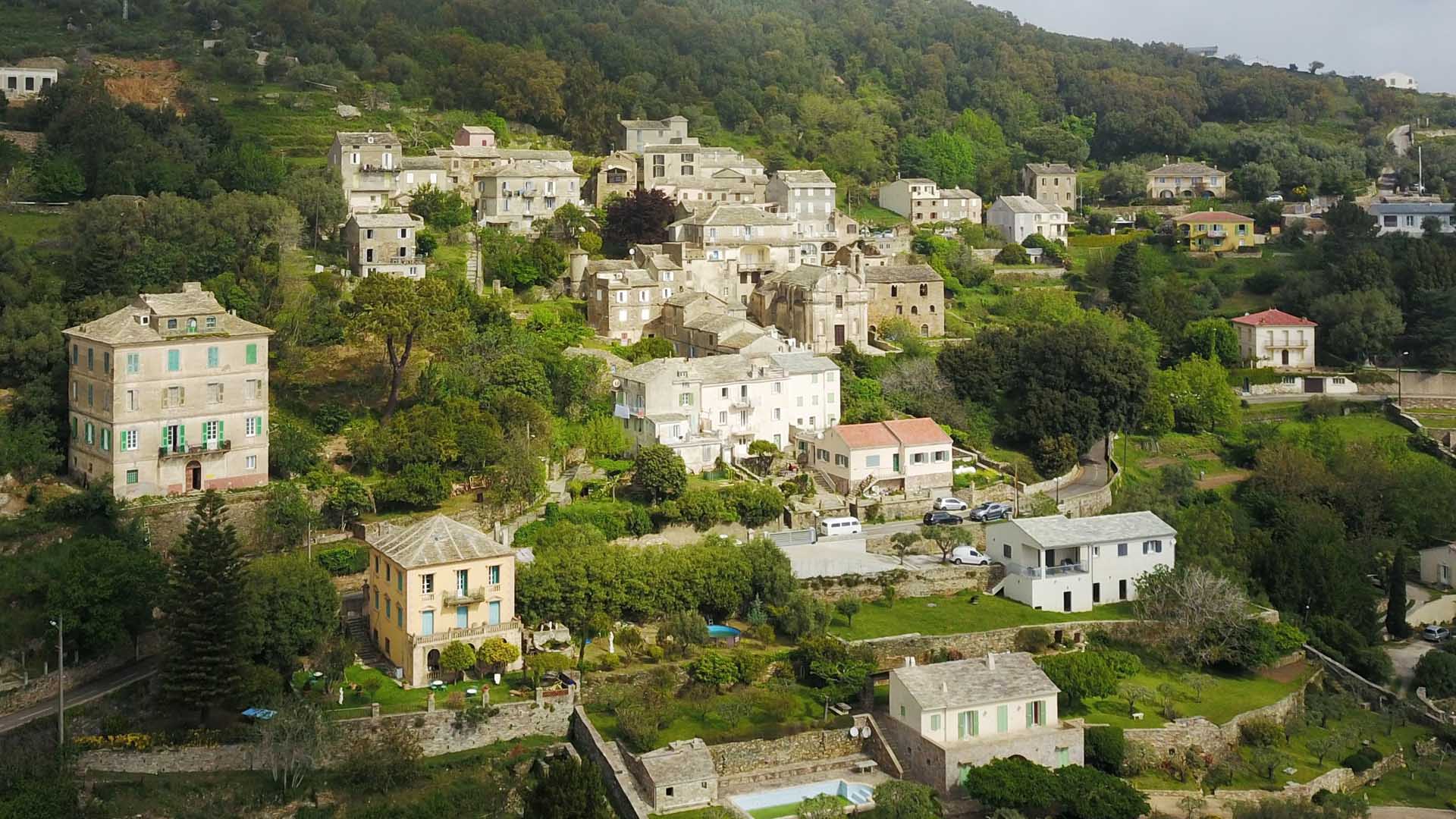