Borgo is located at 292 metres above sea level and is part of the ancient parish of Marana, of which it was the most important village. This village is located on a rocky promontory from which you can see the island of Elba, the island of Montecristo and the island of Pianosa. The proximity to Bastia has contributed to the development of Borgo, which boasts a population of almost 7000 people.
This village has almost ten kilometres of beach and an offer of almost 8000 sleeps: that is why Borgo is considered a tourist town.

Since ancient times Borgo has been inhabited by Phoenicians, Greeks, Etruscans, Carthaginians and Romans. After the fall of the Roman Empire the coast became too dangerous – because of the attacks of barbarians and pirates – and the inhabitants decided to leave the coast to reach the mountainous areas. That is why many of Corsica's villages are built on the island's heights.

Borgo, with Biguglia, Furiani and Lucciana, is home to the natural reserve of the Biguglia pond. Here you can find more than 120 species of birds and several endangered amphibians and reptiles, such as the Tyrrhenian painted frog, the Hermann's tortoise and the European pond turtle.

Art lovers can visit the parish church of the Annunciation (17th century), which is classified historical monument and which contains several historical monuments, such as three polychrome iron processional lanterns.
A few metres from the church, you can run into a marble stele commemorating Pasquale Paoli's victory over the French army in 1768. 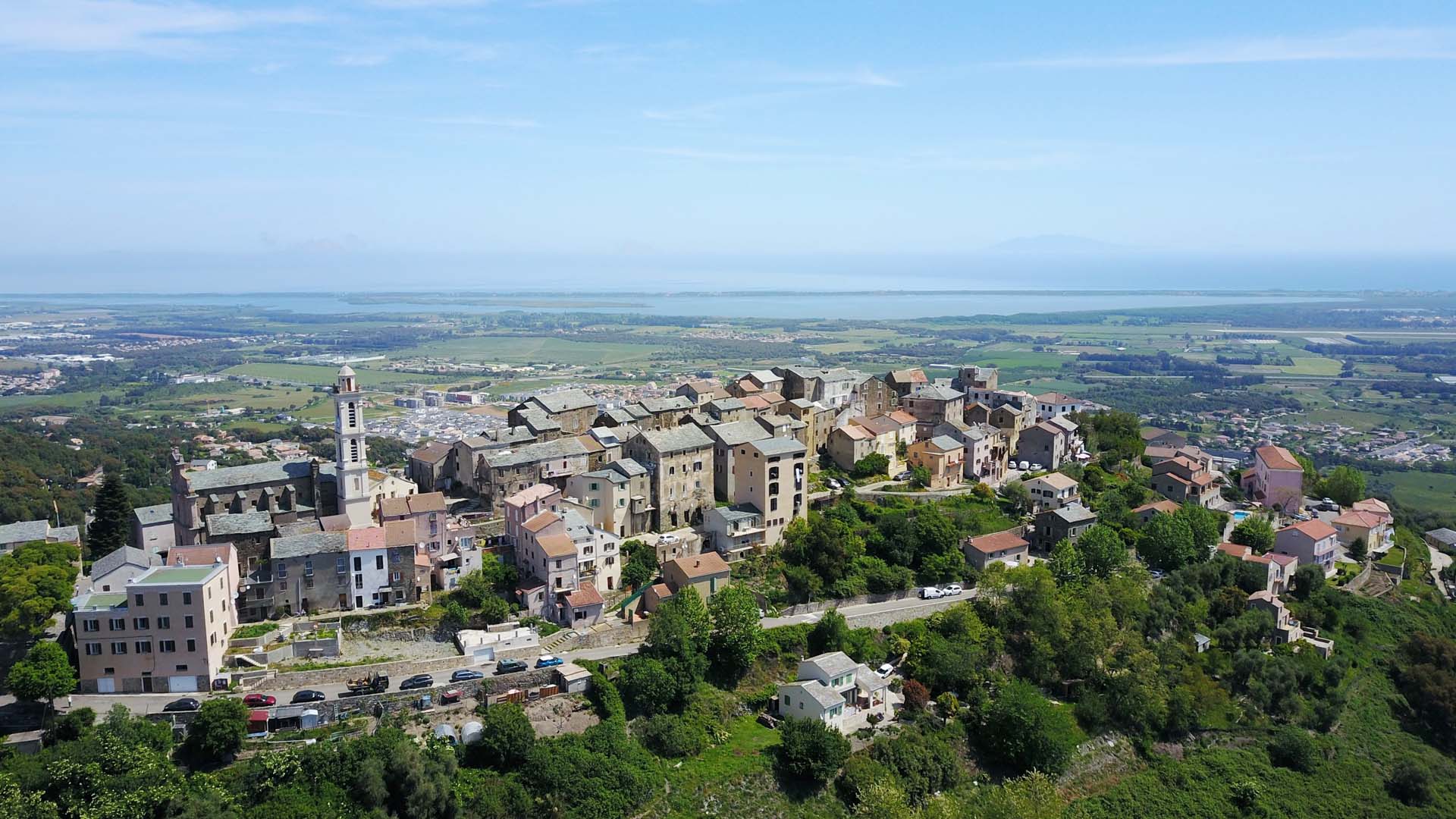