The Bastia Municipal library is located close to the theater. The library collection is vast and varied (novels, magazines, periodicals, ...), which act as both the archive and the memory of Corsica. The archives of the older part of the library is stocked with over 50,000 historic works: scrolls, manuscripts, and other rare documents. Following the fire that ravaged the former Theatre in the eighteenth century, a new theater was built in Bastia in 1874. We owe thanks to Andrea Scala, architect of the theater in Pisa, for the design of the Bastia theater. The Bastia audiences, deemed very demanding, rendered the theater very popular during the Belle Epoque. But it is especially the trial of the bandit Spada (1935) which made the place famous. Badly damaged by bombing during the Second World War, it was restored in 1980. 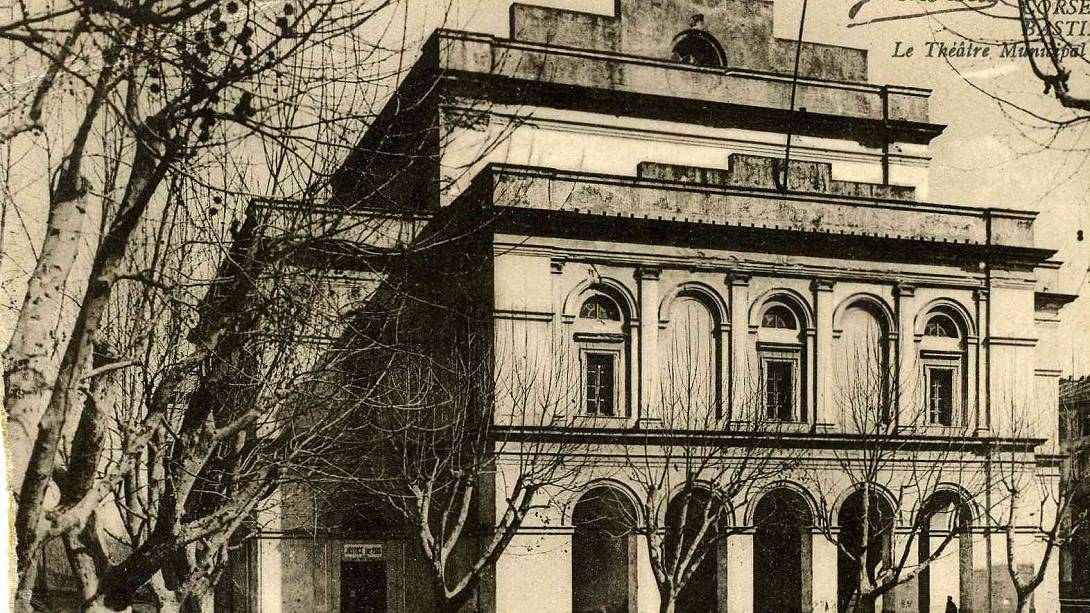