The Plateau d’Ese would be a wonderful destination if not for the ski station that has severely changed the natural landscape. In complete contrast the natural paradise, found in the Pozzi above the Bergeries des Pozzi, is easily approached via a short but popular panoramic walk starting at the Plateau d’Ese. Cows graze on the swampy meadows criss-crossed with many streams and sometimes you will find pigs and horses there too.

Refreshment and accommodation: snack bar at the ski station; restaurants, hotels and campsites in Bastelica.

Alternatives: detour to the remote Lac de Vitalaca, 1777m (1 hr., one way): at the fork just behind the waterfall follow the red waymarkers left along the path up the valley to the Bocca della Calle, 1946m (a good half an hour). From here the path descends steeply keeping left. A good 20 mins. later, before a final ascent, climb down to the left and then turn right at the fork along an obvious path (cairns), finally over boulders, to the western shore of the lake (outflow; ½ hr.). – From the Bergeries des Pozzi there’s an interesting hiking path to the Col de Verde. 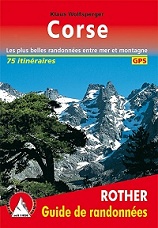 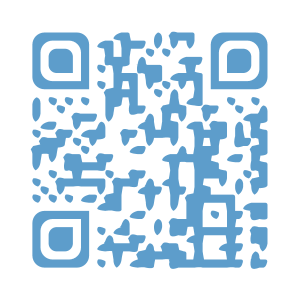 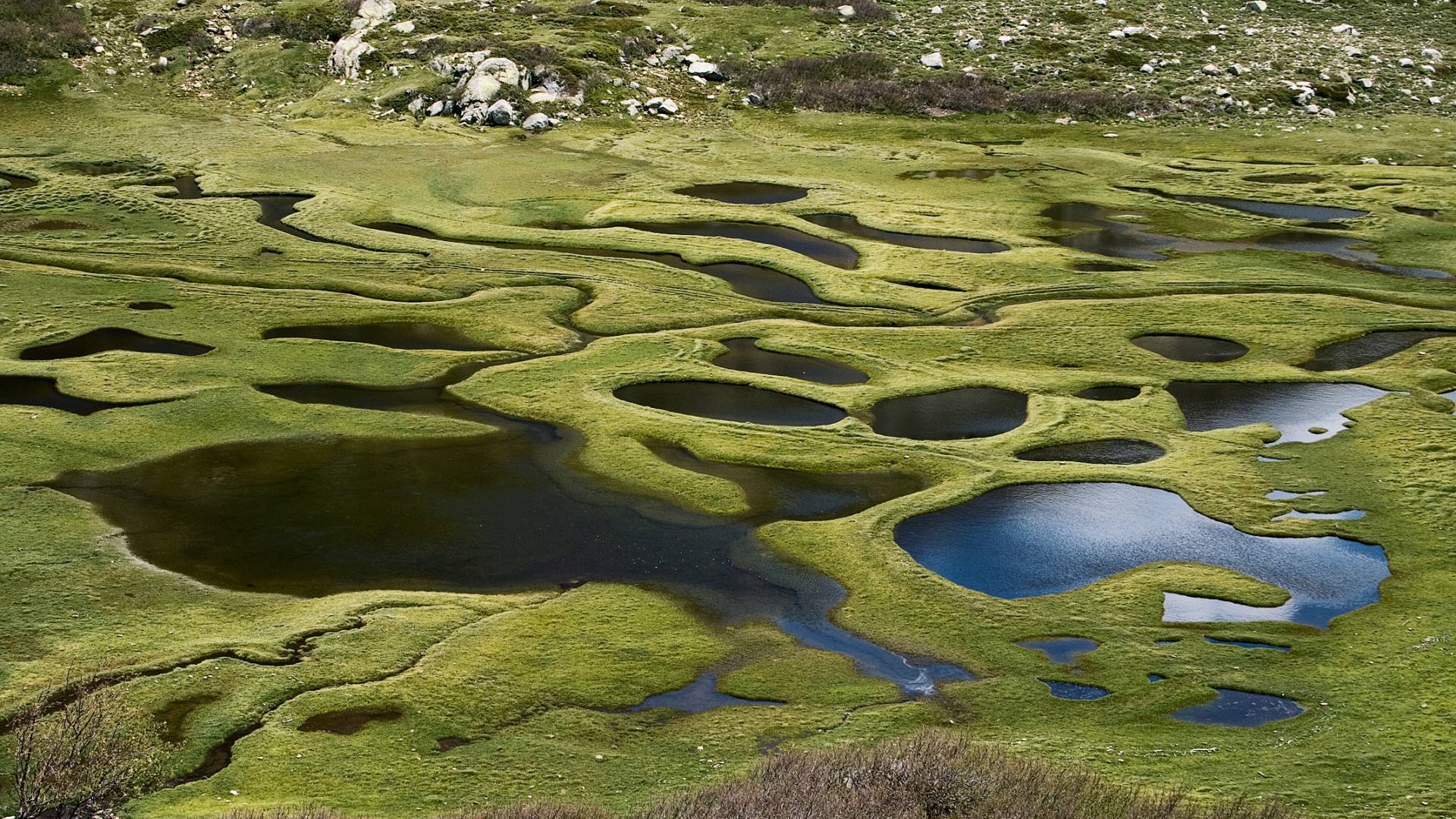 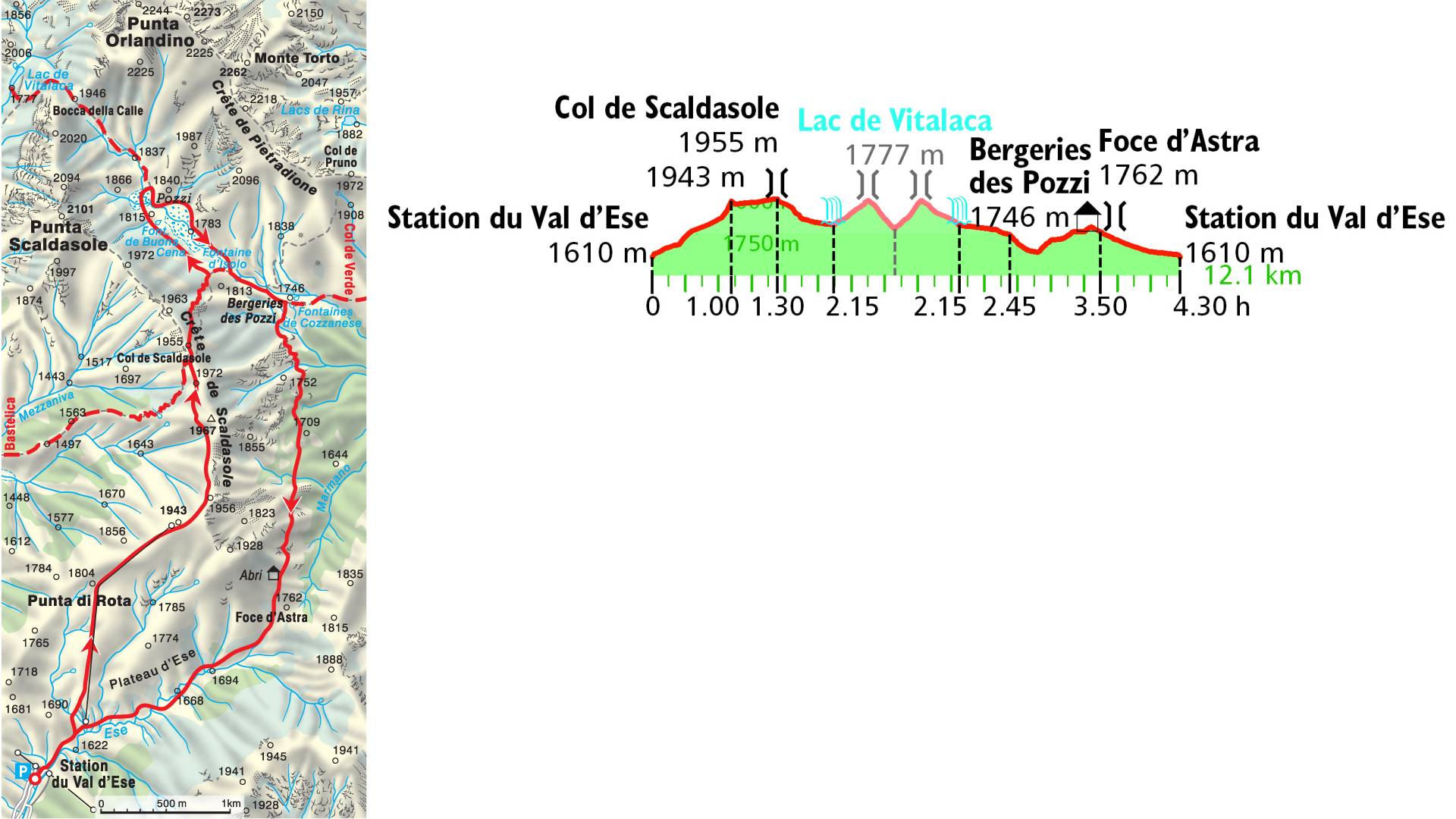