Belgodère is a picturesque mountain village of 623 inhabitants (in 2017), with some old houses. It is located on a hill crest overlooking the Régino Valley. The village belongs to the Tuani pieve, which is crossed by the RT 301, a partly mountainous road with the San Colombano pass.

The road south of the head of Belgodère (the D71) is a tourist route leading to the balcony villages of Balagne.  This so-called "route corniche" (cliff road) begins in the heart of the village and ends 32 km further on in Lumio after crossing ten other villages.

Remains of ancient monuments and fortifications still bear witness to Belgodère's medieval past. The village is said to have been baptized Belgodère by the Marquis de Massa in 1268. He was a powerful lord who thought the village was in a strategic position from which to see the barbarian attackers arriving by sea.

On the coast north of the village of Belgodère, the Lozari beach is dominated by the ruins of a Genoese Tower. Lake Codole, between Belgodère and Ile Rousse, is a popular recreational lake during the summer. 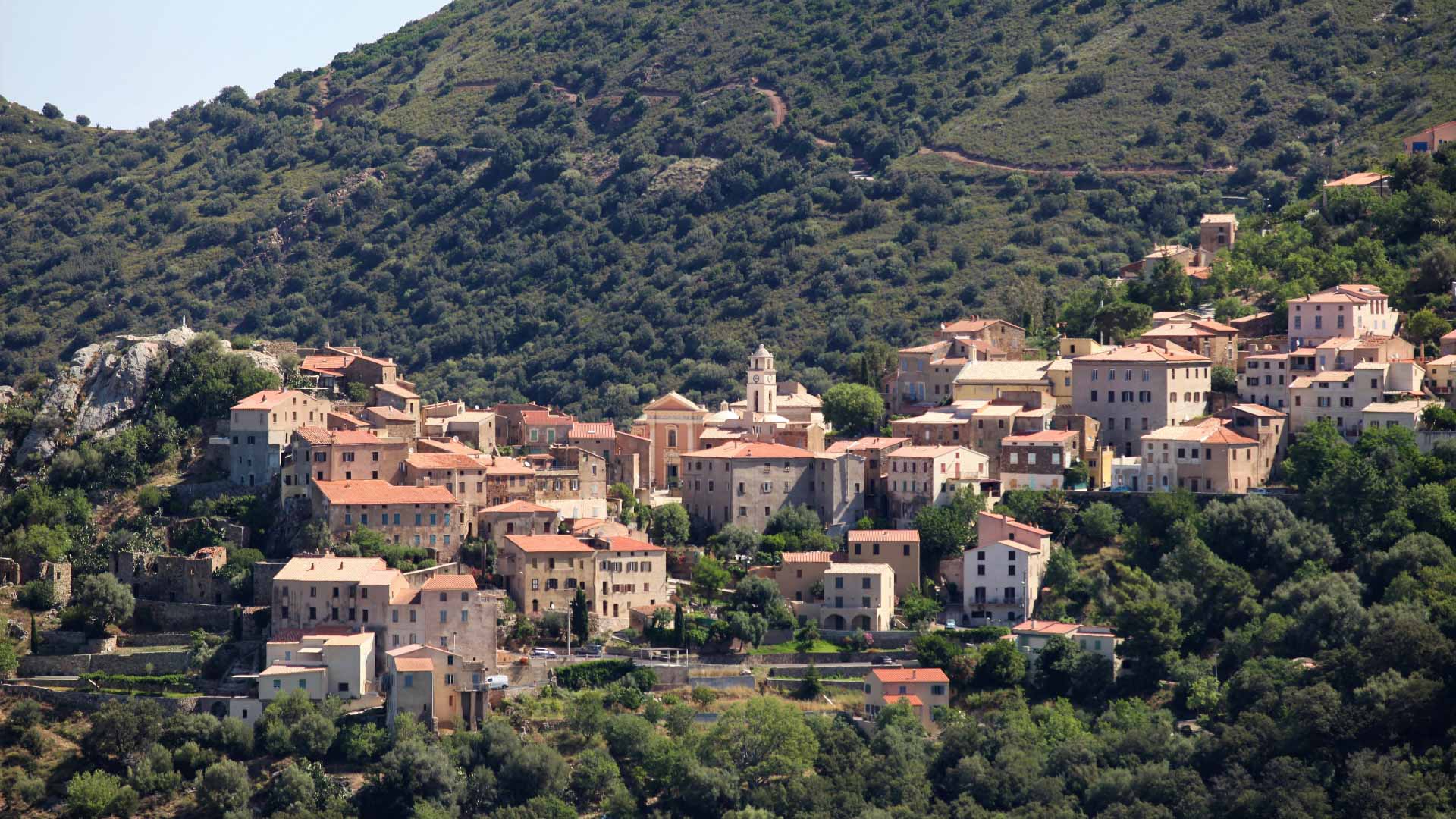