Auddè in Corsican means "crossroads" and it is from this word that comes the name Aullèle. This village is still very traditional, as it was until recently hidden from tourists. The houses in the higher neighborhoods date from the sixteenth century. In the center of the village there is an old Protestant church of the nineteenth century, and a baroque church of the seventeenth. These churches enrich the atmosphere of the village. The small central square has an interesting fountain topped by a statue of Diana the Huntress. 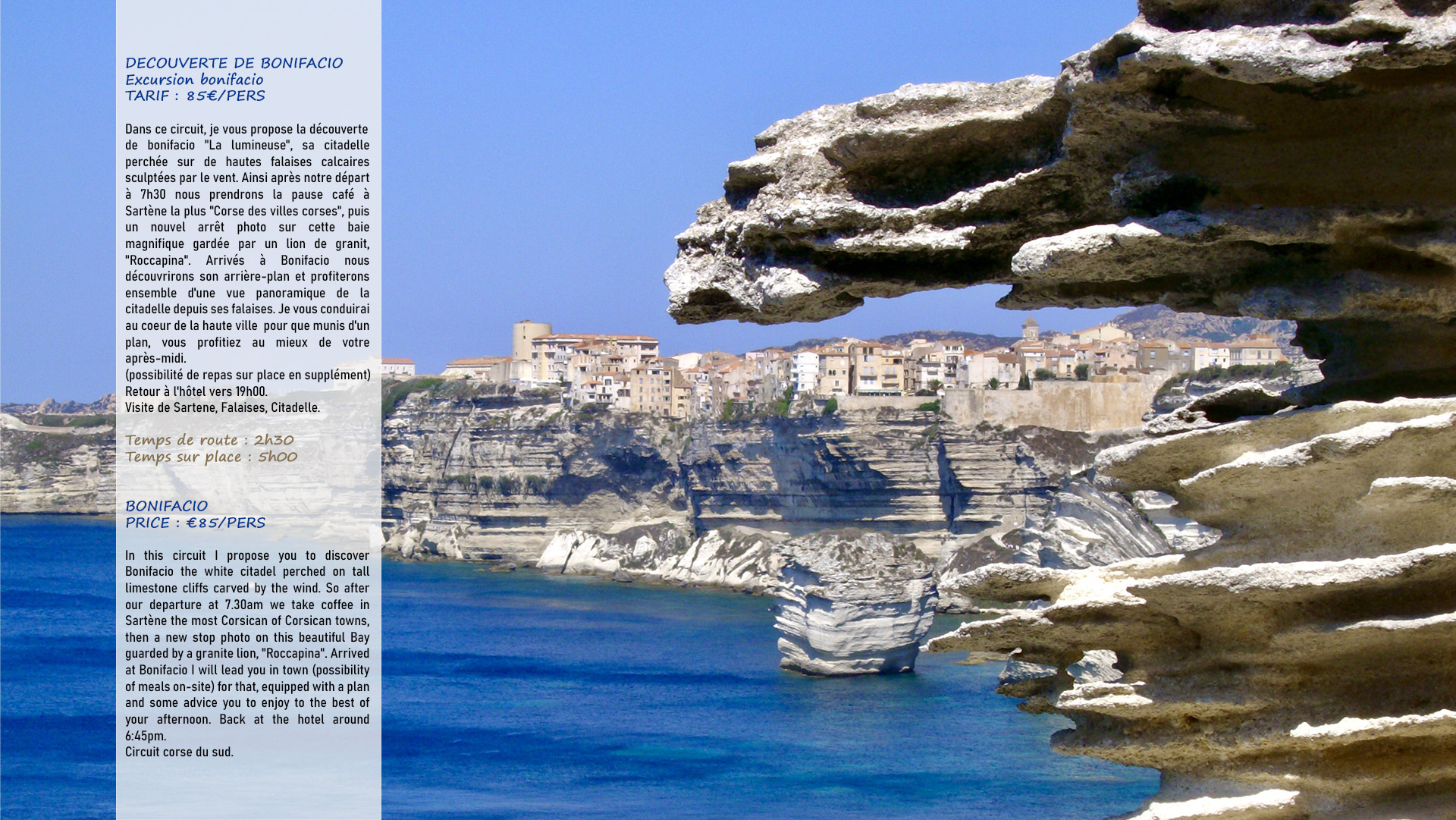