Asco is located at an altitude of 646 metres in Upper Corsica. This small village belongs to the ancient parish of Caccia and hosts a ski resort, which reopened in 2015. The village is part of the regional natural park of Corsica and is the cradle of climbing and downhill skiing on the island, that is why Asco is known as the Chamonix of Corsica.  The most important watercourse in the village is the Asco, the main tributary of the Golo. During the summer, villagers and tourists can enjoy the natural pools formed by this river, where they can swim and cool off.

The GR20, which is a long-distance trail that crosses Corsica from north to south, passes through the village of Asco between Bocca di Stagnu (1990 m) and Bocca Tumasginasca (2183 m). If you like walking, Asco is the place for you!

The Asco valley is known for its production of traditional knives with a stylised dog's head on the handle. Today there are still some craftsmen who keep this tradition alive. 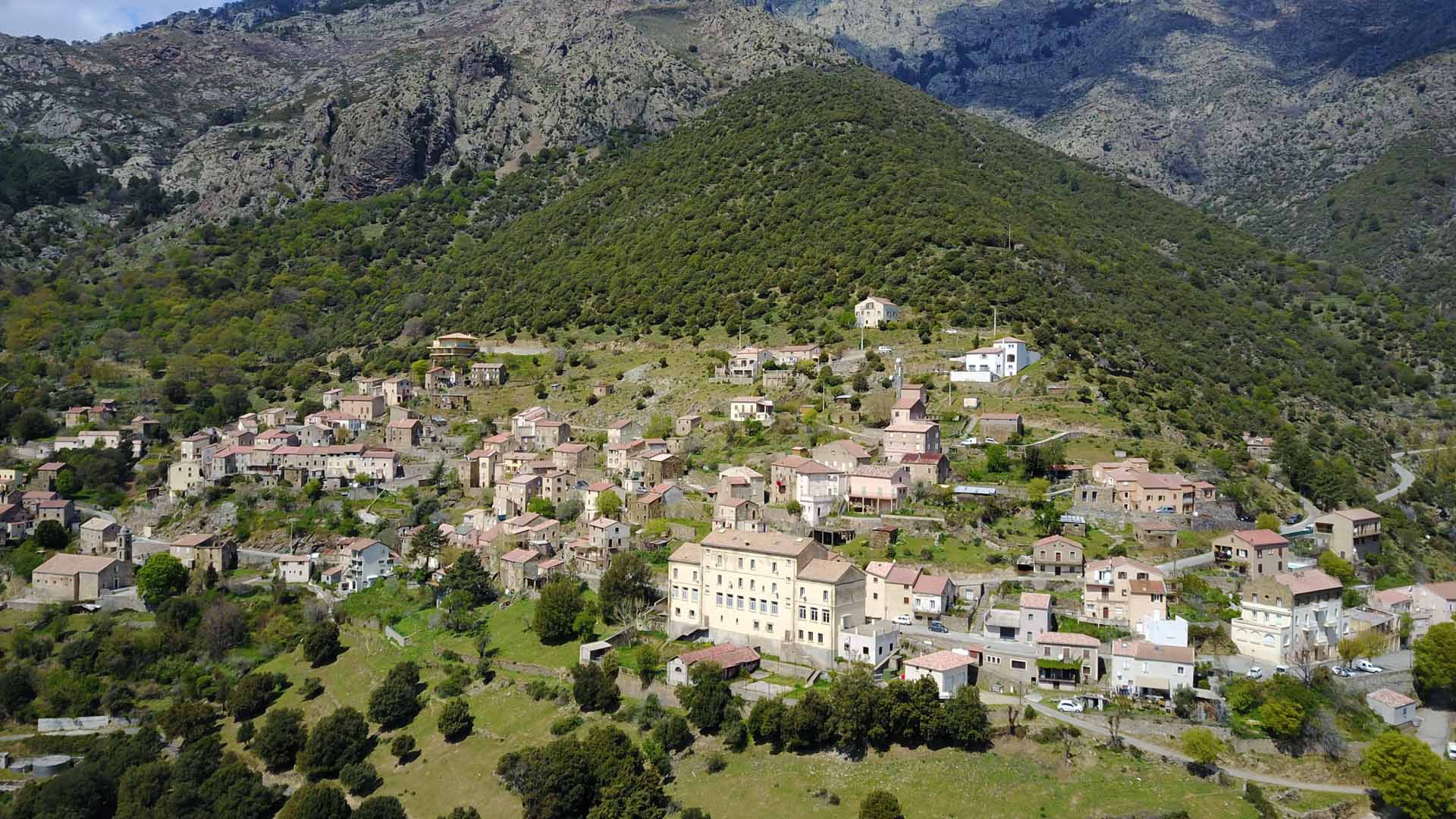