Argiusta-Moriccio is located at an altitude of 472 metres and is part of the ancient parish of Cruscaglia. This village is made up of two hamlets – Argiusta and Moriccio. The population of this village decreased considerably in the 19th and in the 20th century. Today this decline seems to have stopped and we can hope that the population of Argiusta-Moriccio will start to grow again.

This village has a very ancient history: near the col of Foce you can run into a prehistoric Torrean monument that proves that the territory of Argiusta-Moriccio has been inhabited for thousands of years – the Torrean civilisation developed in Corsica during the second half of the 2nd millennium BC. During most of the Middle Ages (from the fall of the Western roman empire) this village was the target of many barbarian invasions.

Art lovers can visit the parish church of St Hippolytus and St Cassian. This church was built in 1746 – as indicated by an engraving on the main façade – and was decorated by the painter and plasterer Ignazio Saverio Raffali il Vecchio. At the end of the 18th century, this church was flanked by a campanile.

Argiusta-Moriccio is located at 43 km from Sartène, at 52 km from Ajaccio and at 93,5 km from Bonifacio. This village is crossed by the D757 road. 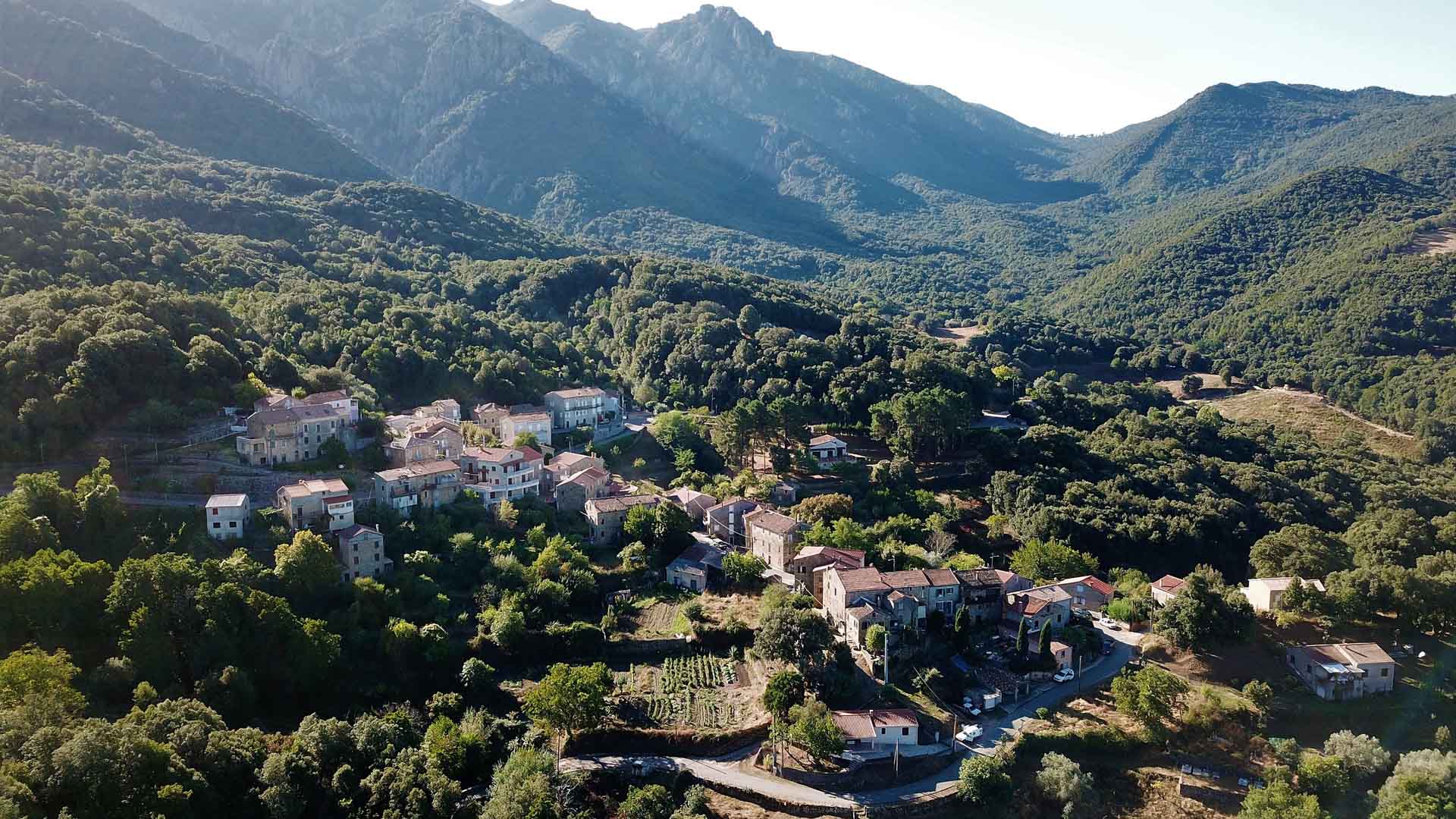