This town belongs to the old Sorroingiù pieve, in Deux-Sorru. It has about 54 inhabitants for an area of 20.03 km2.

Arbori is located 400 meters above sea level, in a century-old chestnut forest. It is made up of two hamlets, Parapaggio and Mercolaccia, facing two rocky ridges.

Known for its medieval cults and its ruined or destroyed buildings, the castle U Castaldu was in the Middle Ages the refuge of the Da Leca lords. It was razed by the Genoese in 1489.

At the end of the 18th century, Arbori lived an agricultural renaissance, with its cultivated land, its vines, its chestnut trees, and olive trees. 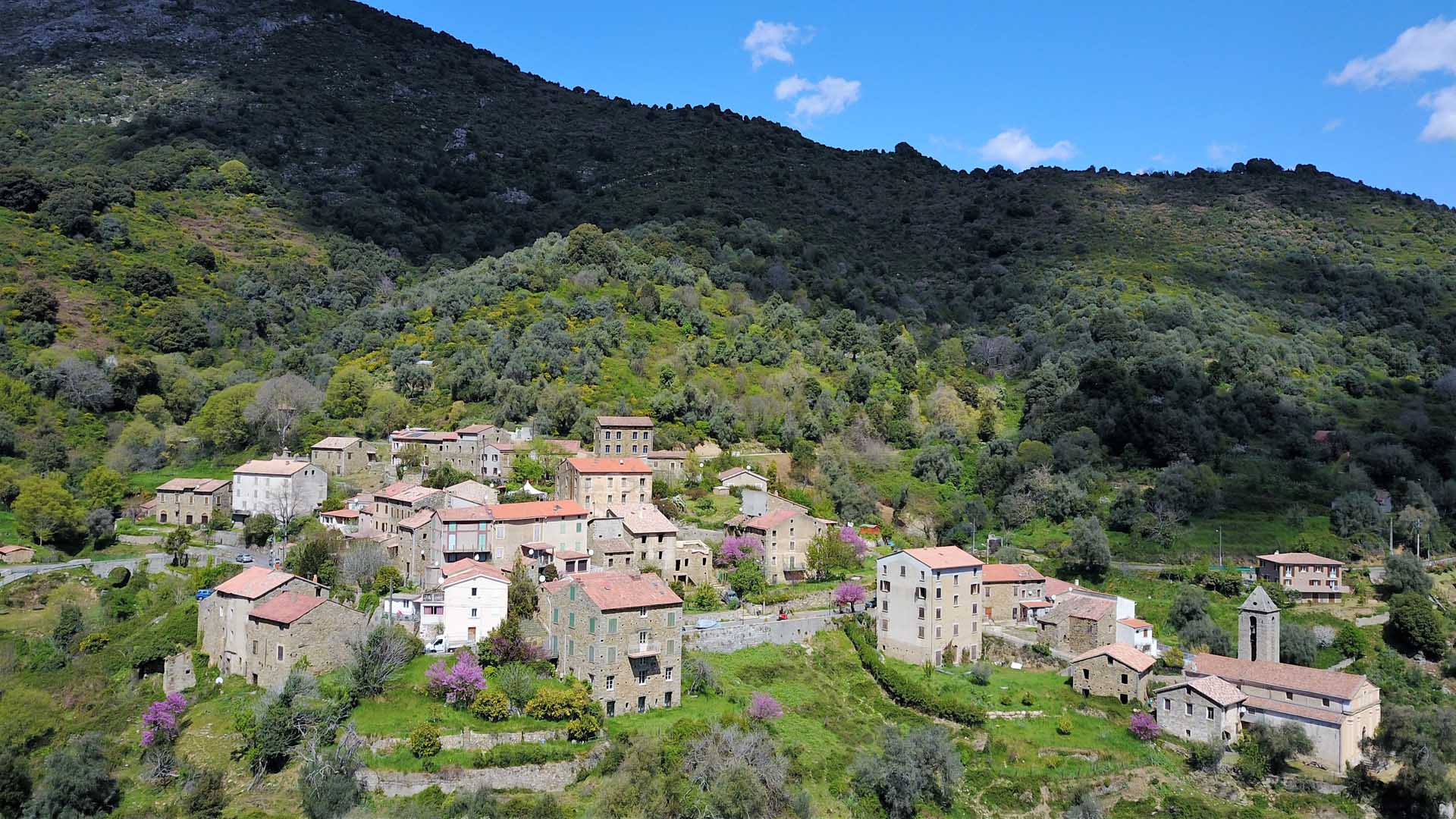