Altagène is located at 600 metres above sea level and is part of the ancient parish of Tallano, in the natural region of Alta Rocca. This region is located in the heart of southern Corsica and, from the north to the south, it is bordered by Monte Incudine (2134 m), by the Bavella massif, by the Cagna massif and by the Ospedale massif. To the west, this village is bordered by Punta di i Cavalletti (1414 m) and by Punta di u Carbone (996 m). The vegetation of this village is rich, with Mediterranean maquis and holm oaks which compete with each other.

In July, this village organises cultural meetings bringing together writers, filmmakers and artists: "AltaLeghje, les rencontres culturelles". The simplicity and the spontaneity of the interactions between the public and the cultural professionals make this festival very special. Here you can watch a film in the cool of the evening or take a literary nap in the shade of mulberry trees.

Altagène is the native village of chef Jean-Baptiste Lavergne, who began his career under Gordon Ramsey at Trianon Palace and who worked for Yannick Alléno and Philippe Bélissent. In 2016, a year after having opened his restaurant La Table du 11 in Versailles, Jean-Baptiste received his first Michelin star.

If you want to spend few days in Altagène, you should know that this small village represents an excellent starting point for many excursions. You can also visit the parish church of St Pantaleon (17th century), which was rebuilt at the end of the 19th century and during the second quarter of the 20th century. This church contains several works of artistic and cultural interest, such as the life-size statue of St Pantaleon and the painting Apparition of the Virgin to St Blaise and to St Pantaleon.

Altagène is located at 24 km from Propriano, at 47,5 km from Porto-Vecchio and at 91 km from Ajaccio. This village is crossed by the D49 road. 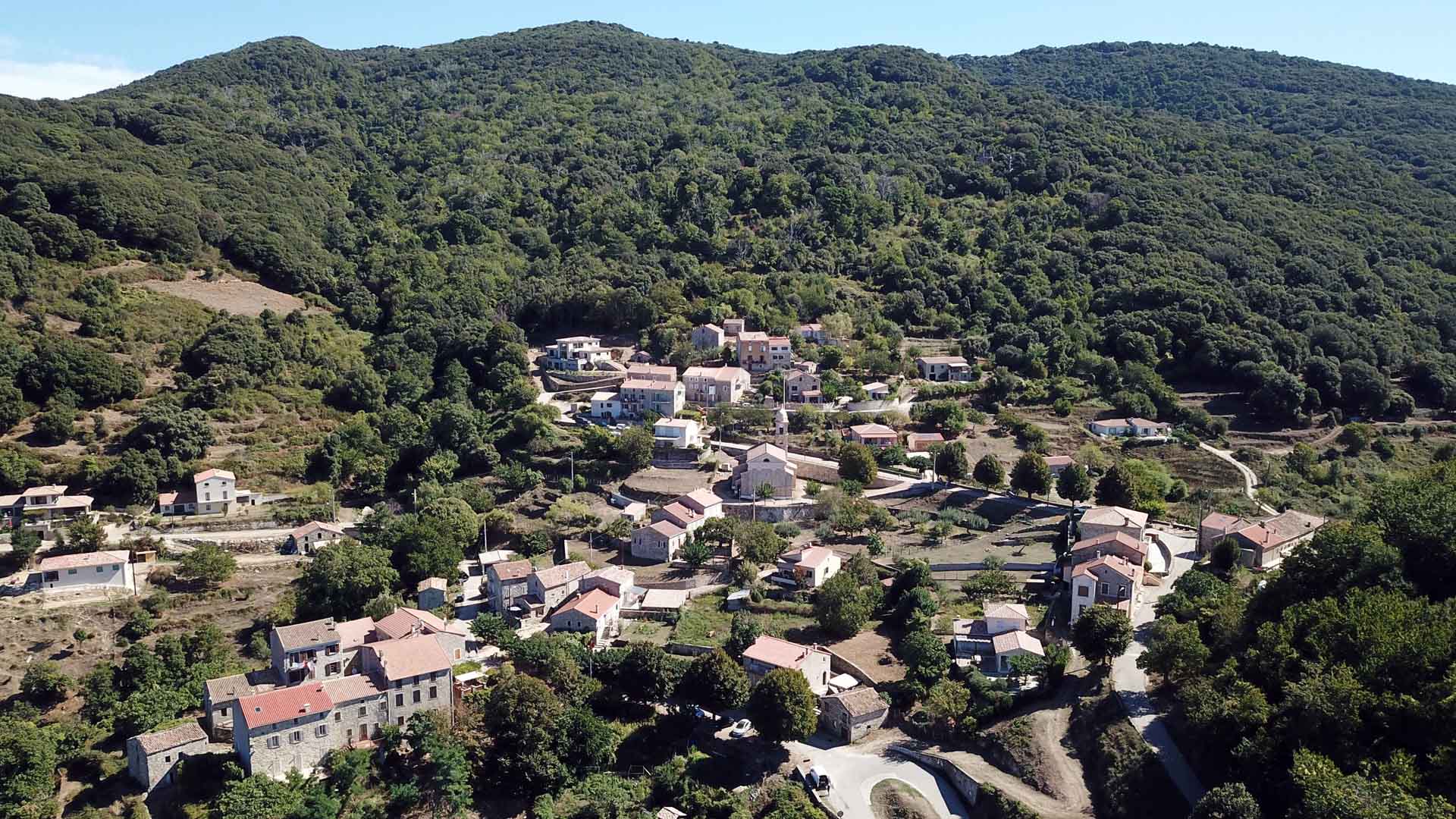