Alta Rocca is a natural region of Corsica located in the hinterland of Sartène. It culminates at Monte Incudine at 2134m above sea level and its capital is Levie.
Hot spot of the megalithic Mediterranean, this rich historical region is full of treasures and is home to many unmissable sites: The museum of Alta Rocca and the megalithic sites of Cucuruzzu and Capoula à Levie; the Cuscione Plateau above Quenza; the Aiguilles site and the Bavella pass at Zonza; the cascade of Piscia di Gallu in the forest of Ospédale; San Giovanni Battista church in San Gavinodi Carbini...
Alta Rocca has a rich natural and cultural heritage managed by the Park. It ensures the protection of archaeological sites where the first men of the island left many vestiges.
Also worth visiting
⦁ Couvent Saint-François: founded in 1492 in Saint Lucia-de-Tallano by Rinuccio Della Rocca, lord of Cinarca and Istria, Count of Rocca and Talavo, which consisted of a fort and a castle.
⦁ The parish church of Saint-Jean-Baptiste de Carbini: old pieve church dating back to the 12th century.
⦁ The chapel of Sainte-Marie de Quenza: built in the 12th century ⦁ Several fortified houses and farmhouses built since the 16th century in inhabited areas which are included in the general inventory of cultural heritage sites.
This heritage is also enriched with the "small heritage" made up of ovens, mills, etc. which, even if it's not classified, nevertheless testifies to the intense activity that reigned in the recent past... 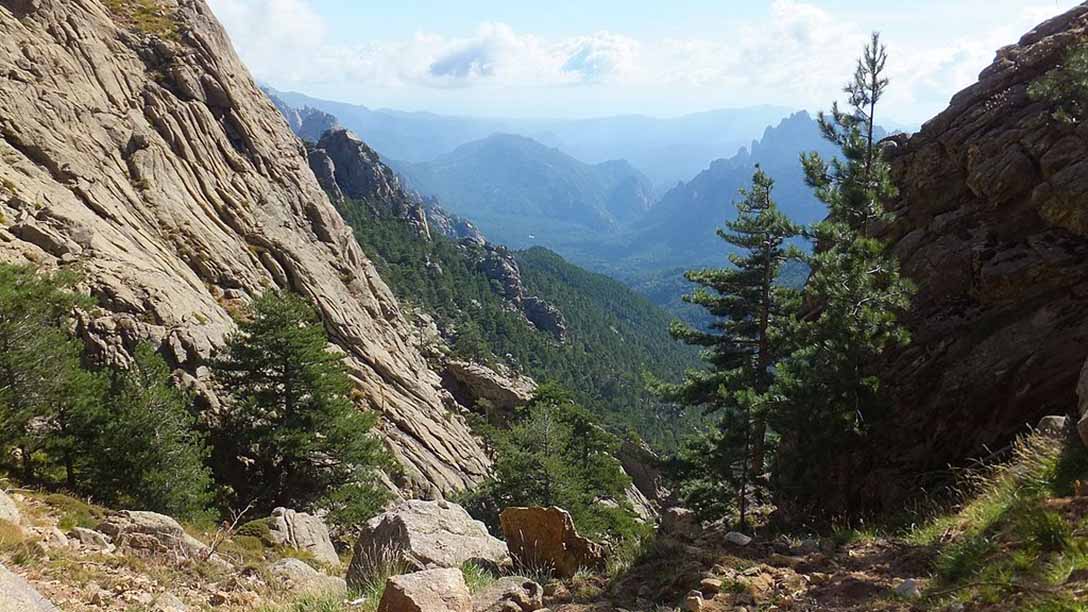