Located on a hillock in the heart of the Eastern Plain, halfway between Bastia and Porto-Vecchio, Aléria draws most of its resources from intensive fruit and wine growing and tourism. The town is in the immediate vicinity of the mouth of Tavignano, second river of Corsica, and the pond of Diana, main shellfish pole of the island.

Nicknamed the "Roman city", Aléria was founded in the sixth century BC. J.-C. on the eastern coast of Corsica. Its situation facing the Latin coast made it the capital of Roman Corsica and a prosperous ancient city, whose remains today constitute a major archaeological site. Decimated over the centuries by Barbary incursions and malaria, Aleria played a notorious role in the history of Corsica as an episcopal seat in the Middle Ages and then a hotbed of opposition to 18th-century paolists (symbolized by the Fort of Matra) .
Finally, on August 22, 1975, it was the scene of events in Aléria, the founding act of contemporary Corsican nationalism. 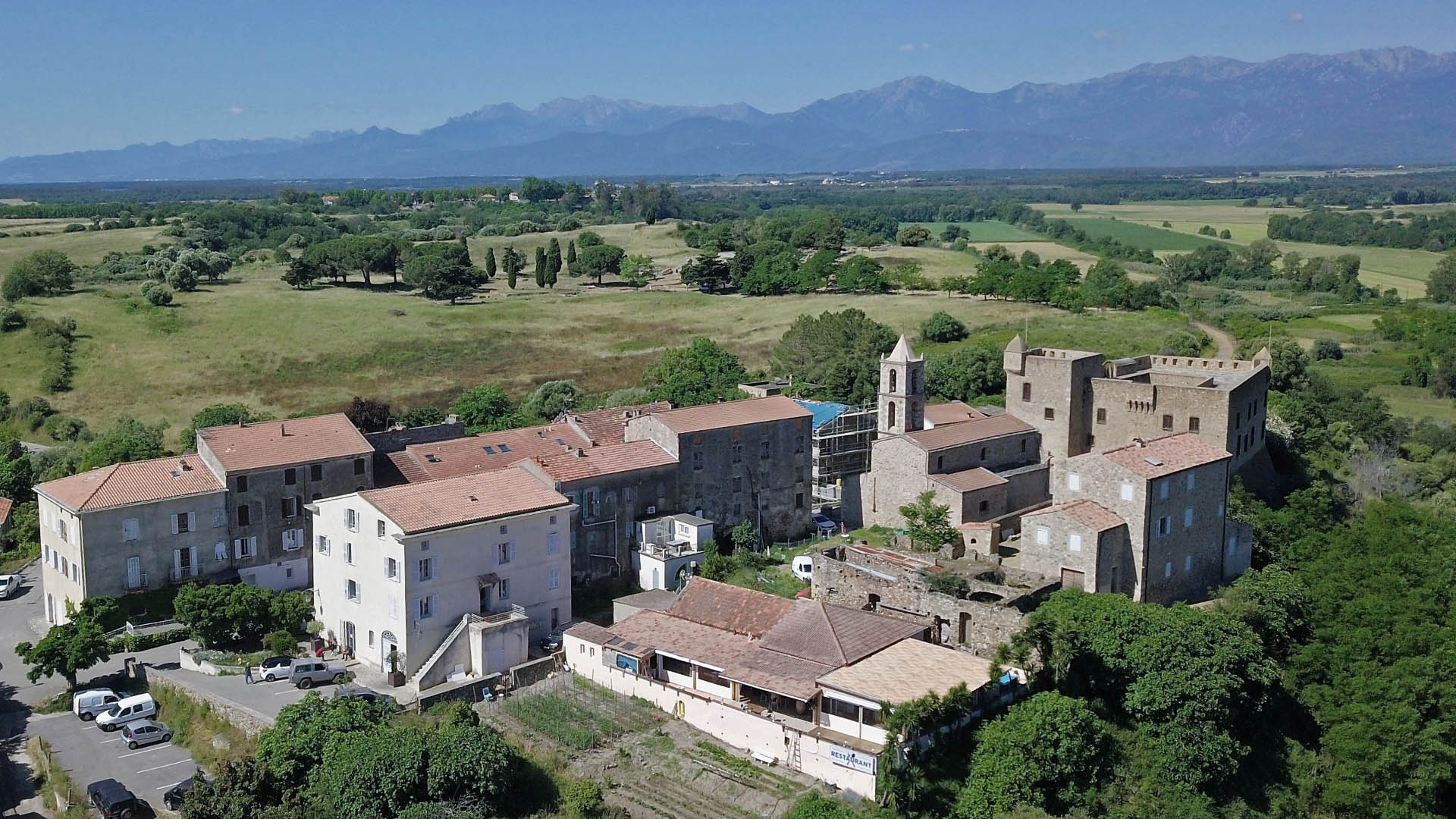