Albitreccia, In the 16th century, the village was called Frasso, and was an important center. The village is located in the Taravo valley near the town of Grosseto.

The town is rich in archaeological sites, legacies of the prehistoric and medievaltimes, as evidenced by the remains of a Neolithic site, with tiled tombs.

Human settlements in the town are very old, several "casteddi" (fortified dwellings) stood on its mountains, from prehistory to the Middle Ages.
It is part of the Ornano strongholds and in Pedilonga one of these castles can be seen. You will be able to find the traces of several Romanesque chapels. The surroundings were regularly invaded by the Saracens. The hamlet of Bisinao was also completely destroyed in the 16th century. 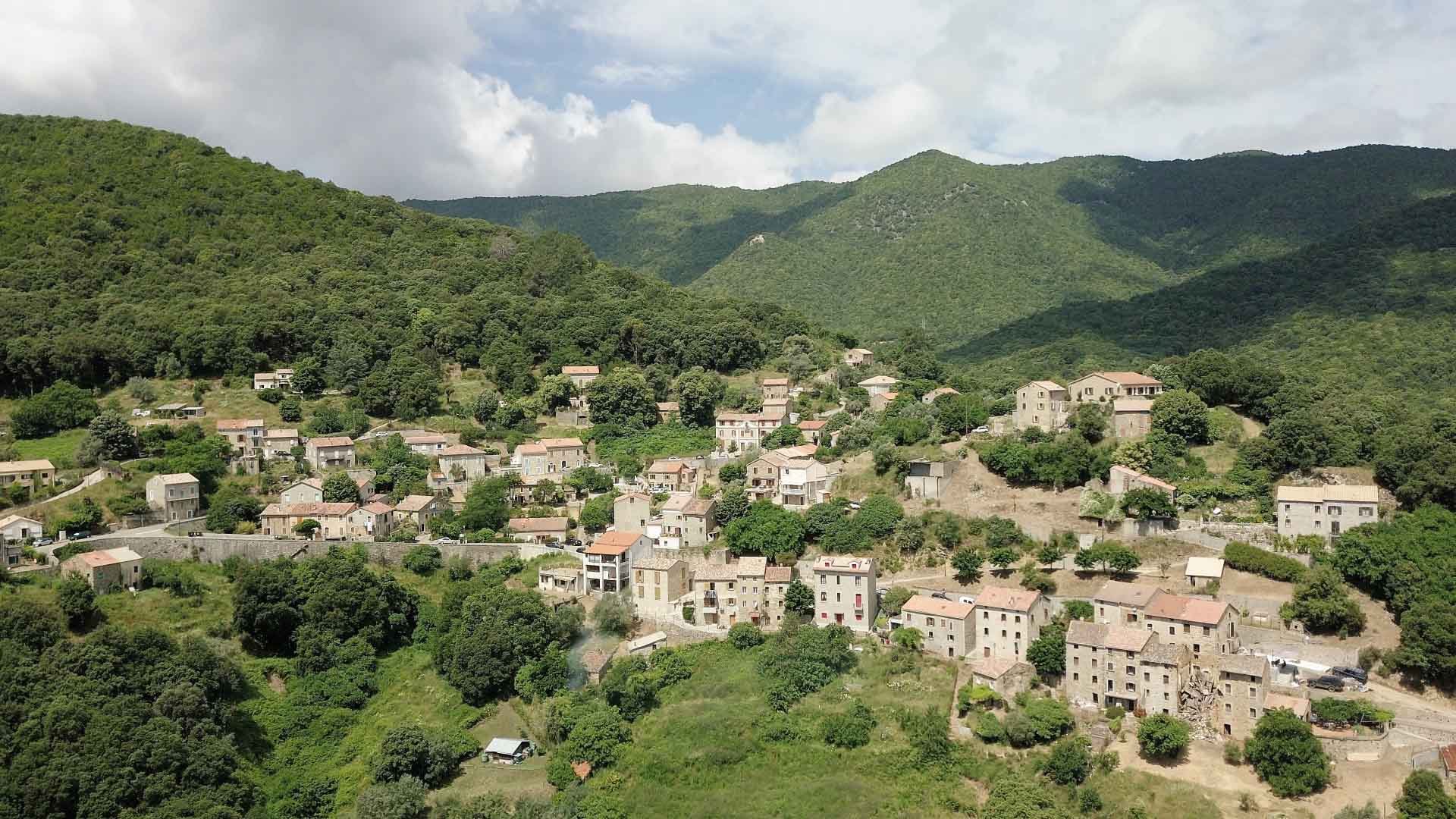