Alata is a small Corsican village perched above Ajaccio like an eagle's nest and offers a magnificent view over the town, going as far as the Gulf of Lava.

It was at the edge of the Gulf of Lava, on the maritime territory of the town, that some  gold Roman coins were discovered at the end of the 20th century.

Alata is the birthplace of Charles-André Pozzo di Borgo, a fierce opponent of Napoleon who built his castles there to dominate the Bonaparte property. 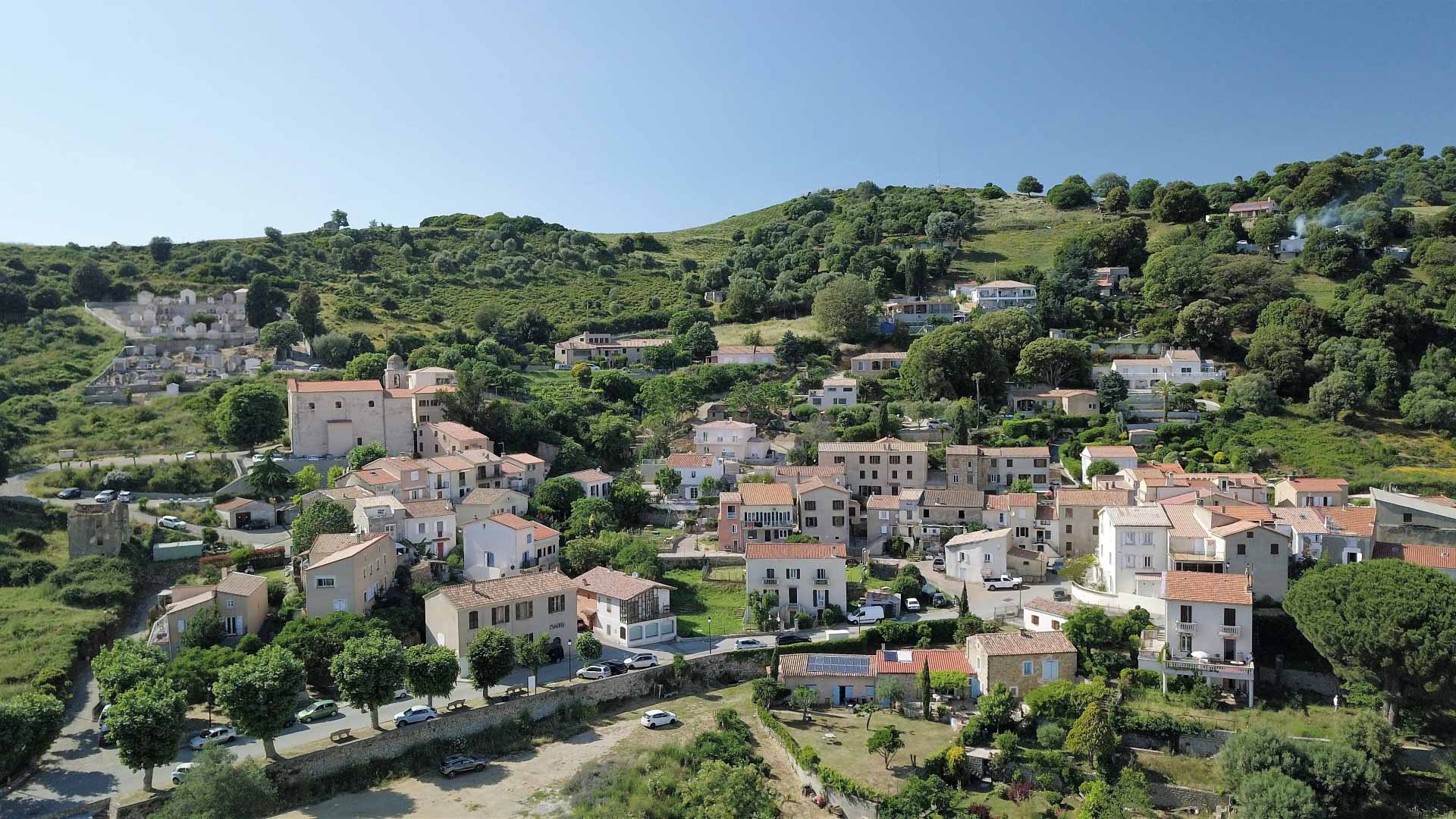